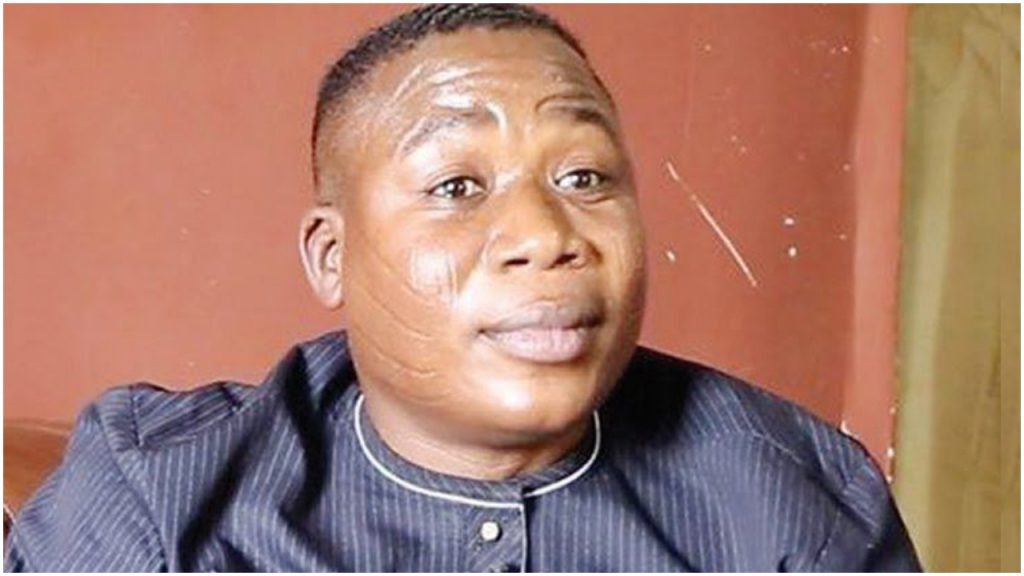 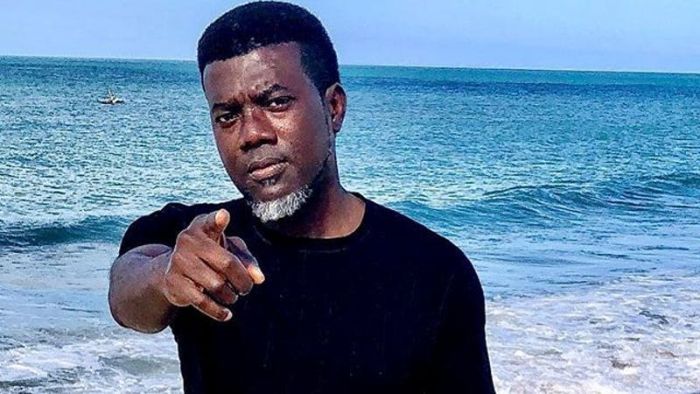 A former aide to ex-President Goodluck Jonathan, Reno Omokri, has claimed that there was no difference between President Muhammadu Buhari; National Leader of the All Progressives Congress, APC, Bola Tinubu and International fraudster, Hushpuppi. Explaining further, Reno Omokri alleged that while Hushpuppi defrauded unsuspecting people and used the proceed to bride a deputy commissioner of […] 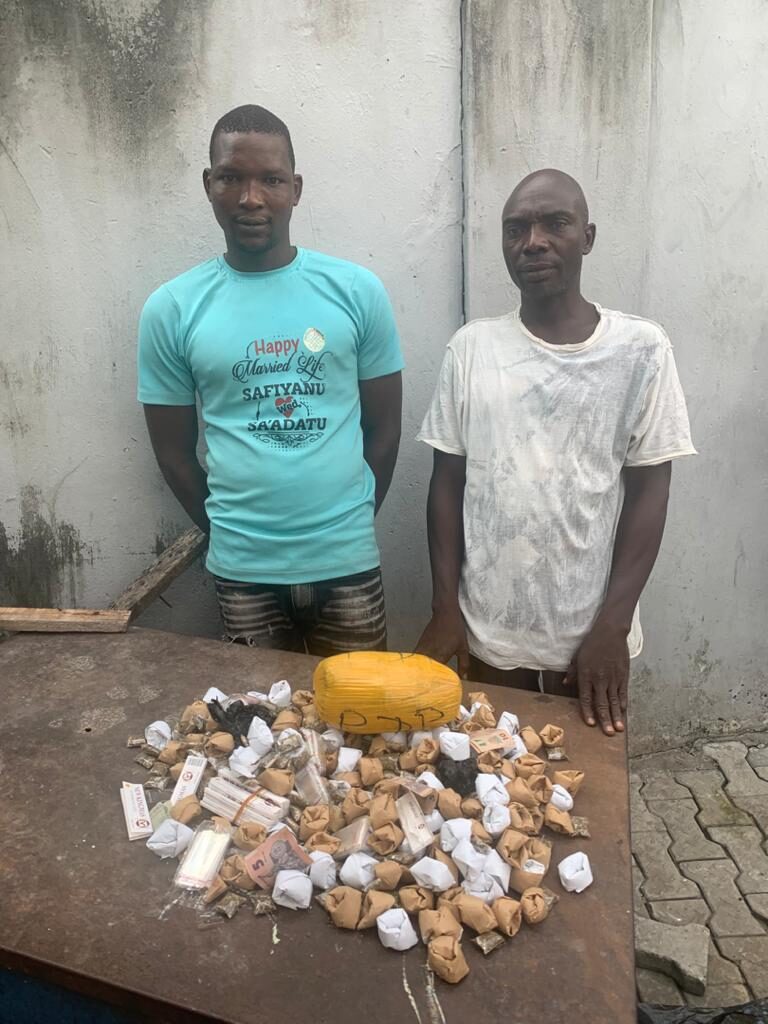 The operatives of the Area “E” Division, Festac of the Lagos State Police Command have arrested drug sellers at Dantata area, Mile 2. The Public Relations Officer, Muyiwa Adejobi, in a statement in Sunday said they recovered Indian hemp and other illicit substances. He disclosed that the police had been intimated of the suspects’ activities. […]

After 2,055 days in detention, the leader of the Islamic Movement of Nigeria, Ibrahim Elzakzaky, regained freedom on Wednesday, after a High Court in Kaduna dismissed the homicide case against him and his wife, Zeenat Elzakzaky. Mr Elzakzaki’s travail, which started in December 2015 has caused series of protests in Abuja and other places in […] 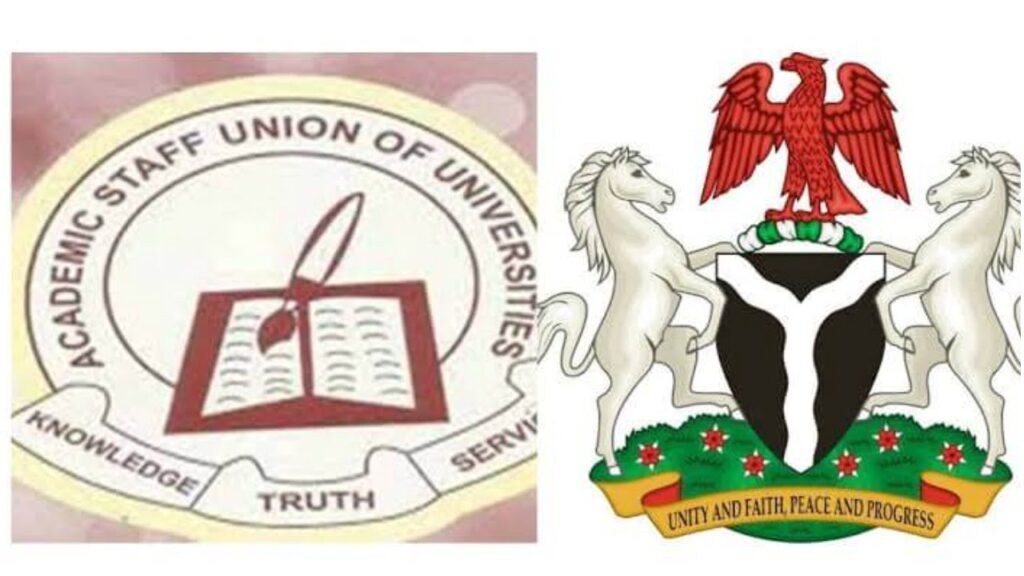 Some students have expressed concerns over a planned industrial action by the Academic Staff Union of Universities, ASUU, as the union meets the Federal Government Monday (today). The FG through the Minister of Labour and Employment, Chris Ngige, has scheduled to meet with the leadership of the union over the looming strike action. Recall that […] 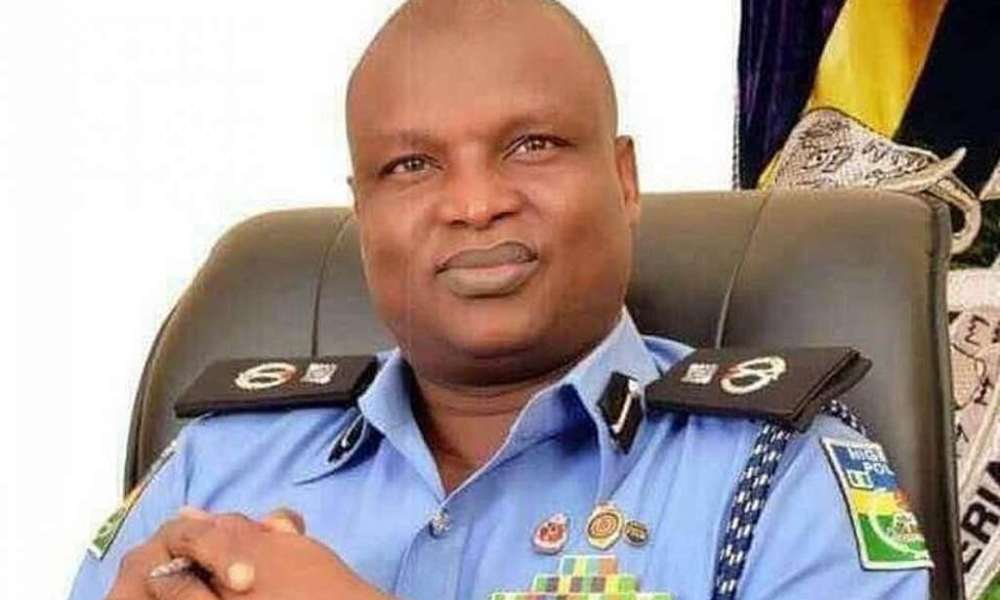 Pelumi Olajengbesi, the lawyer to the Yoruba Nation activist, Sunday Adeyemo, (Sunday Igboho), has reacted to the suspension of Abba Kyari, Deputy Commissioner of Police, by the Nigeria Police Force, NPF. He urged the Inspector-General of Police, Usman Alkali Baba, to make the trial of Kyari over alleged bribery open with full press access. Olajengbesi […] 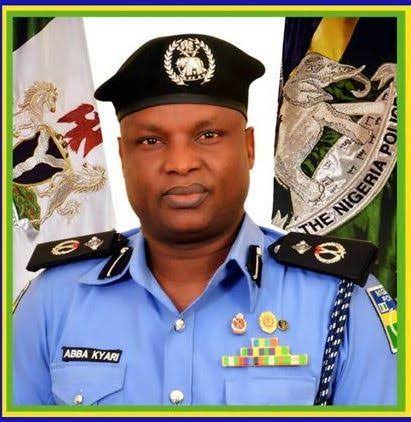 Here is a list of Awards Kyari has gotten over the years as culled from his Facebook page. DCP Abba Kyari before his indictment in a $1.1million wire fraud was an outstanding officer of the law. Here is a list of his achievements as the most decorated officer in Nigeria. He has served in the […]