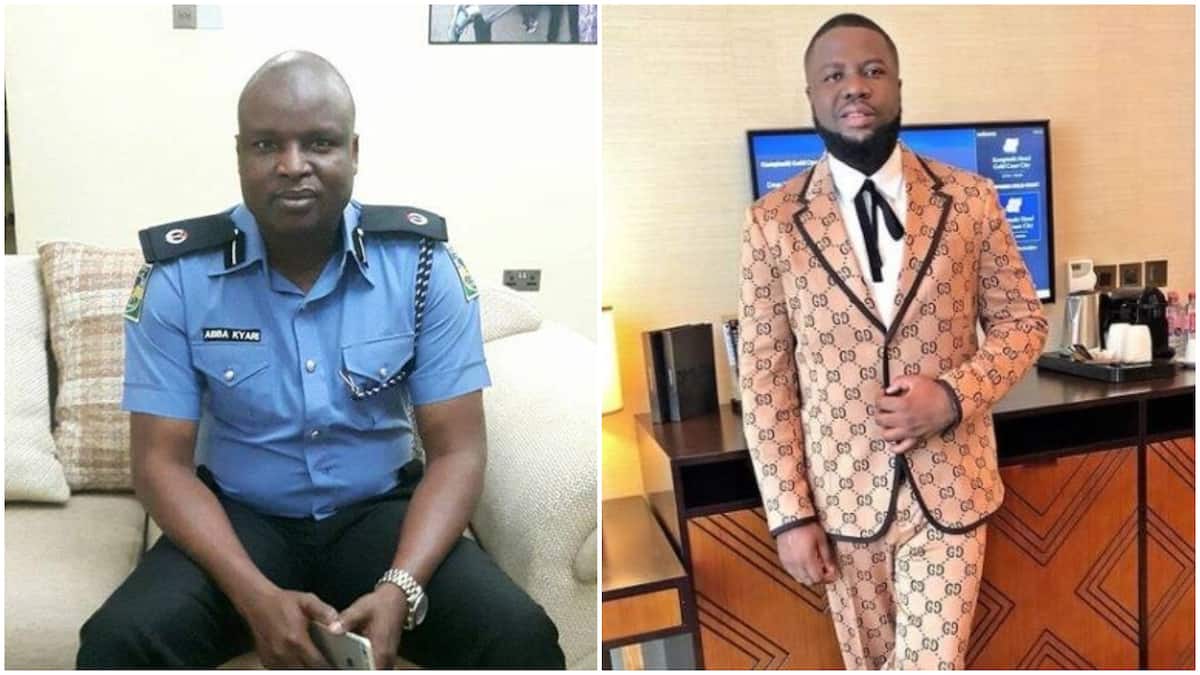 A top member of the Indigenous People of Biafra (IPOB), Simon Ekpa, has reacted to the recent controversy surrounding Deputy Commissioner of Police (DCP), Abba Kyari.

According to US Court documents, Ramon Abbas, popularly known as Hushpuppi had claimed that he bribed Nigeria’s celebrated police chief Abba Kyari.

Officials said in court filings that Hushpuppi disclosed during interrogation that he paid bribes to Abba Kyari, a deputy police commissioner, to have one of his rivals arrested and jailed in Nigeria following a dispute over a $1.1 million dupe of a Qatari businessperson.

Following the allegation, Court documents disclosed that Otis Wright of the United States District Court for the Central District of California ordered the Federal Bureau of Investigation (FBI) to arrest Kyari and produce him in the United States for his role in a multi-million dollar fraud.

The Nigerian Police on Thursday evening said it would carry out an internal review of the allegations against Kyari.

Fani-Kayode claimed that there is a deep conspiracy to tarnish Kyari’s image.

The former minister added that Kayri has risked his life protecting Nigerians from criminal elements all these years and has arrested more criminals than any other police officer.

Reacting in a post on Twitter, Simon Ekpa said the US should use this case to understand that Nigeria breeds criminals.

Ekpa wrote: “I urge @FBI to pay serious attention to Nigeria dignitaries, politicians defending and urging Nigeria Government to resist the transfer of Abba Kyari to America to face the charges of cybercrime and fraud. The FBI should now understand that Nigeria breeds criminals, the need for Biafra.”