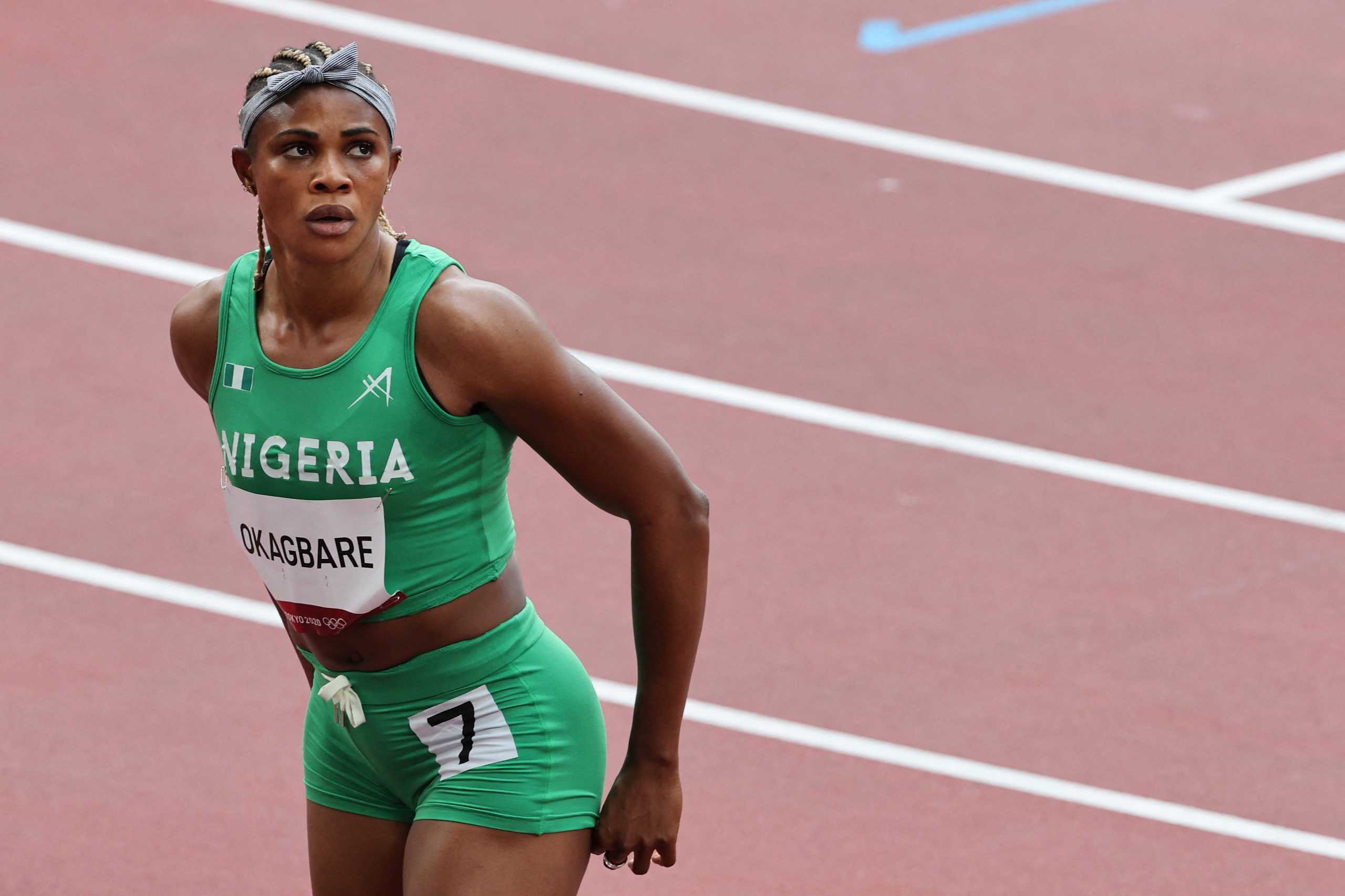 Nigerian sprinter Blessing Okagbare, one of the underdogs for the 100-meter final, was suspended for doping on Saturday (July 31st) after testing positive for growth hormone, the Unit said. athletic integrity (AIU).

The 2008 Olympic runner-up in the long jump, Okagbare (32) was tested out of competition on July 19. She is the first athlete declared positive during the Olympic period of the Tokyo Games.

Okagbare, who was touted to win a medal, behind Jamaicans Shelly-Ann Fraser-Pryce and Elaine Thompson-Herah, had struck the spirits by achieving a 10’63 (with 2m07 of favourable wind) during her championships national.

The AIU has provisionally suspended Blessing Okagbare of Nigeria, with immediate effect after an out-of-competition sample collected from the sprinter tested positive for human Growth Hormone, a prohibited substance on the 2021 WADA Prohibited List.
⬇️https://t.co/qjMyEDfwTY pic.twitter.com/c4opDQdccv

Nigeria on Thursday saw ten of its 23 athletes selected for the Games fail because they failed to meet out-of-competition doping control standards, with Nigeria among the countries classified as “high risk” by the IAU and ahead of submit to additional obligations. “The sports system in Nigeria is totally flawed and we, the athletes, are still collateral victims,” ​​Okagbare lamented on Twitter.

The sprinter is part of a very high-level group based in Florida and coached by the American Rana Reider, which includes some of the favourites for the 100m men with the American Trayvon Bromell and the Canadian Andre de Grasse. The French Jimmy Vicaut is also part of this group.