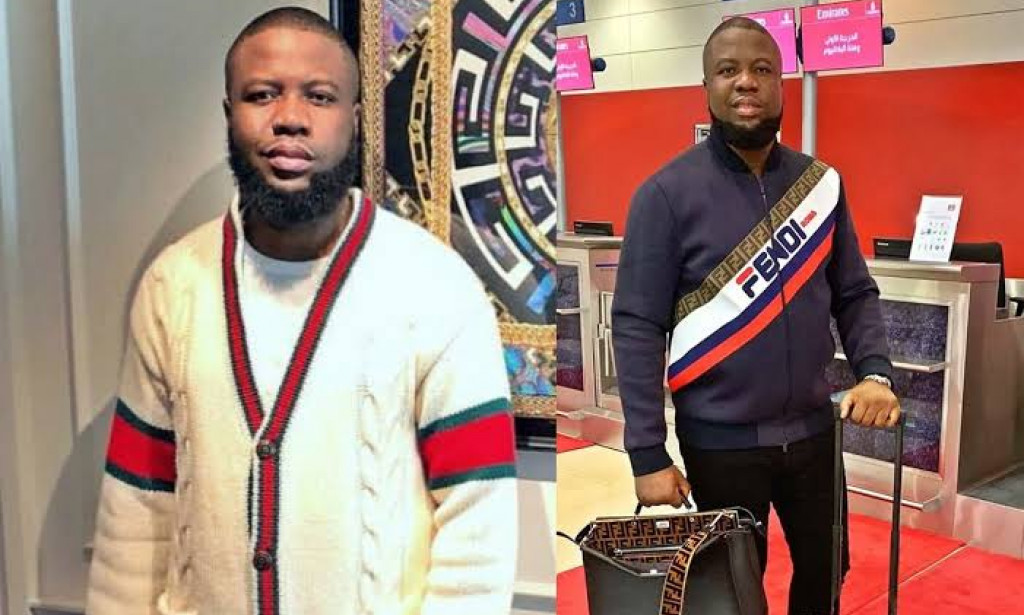 A Nigerian Instagram influencer, Ramon Abass, popularly called Hushpuppi has pleaded guilty to charges filed against him by the United States government bothering on money laundering.

Recall that the 38-year-old man, who was made popular by his luxurious lifestyle on social media, was arrested in Dubai by Emerati police officers and Federal Bureau of Investigation (FBI) operatives in June 2020 and was subsequently extradited to the United States.

His guilty plea bargain was filed at a U.S. Central District Court of California.

It was signed by Hushpuppi, his lawyer, Louis Shapiro, and the Assistant United States Attorney, Anil Antony, on July 4.