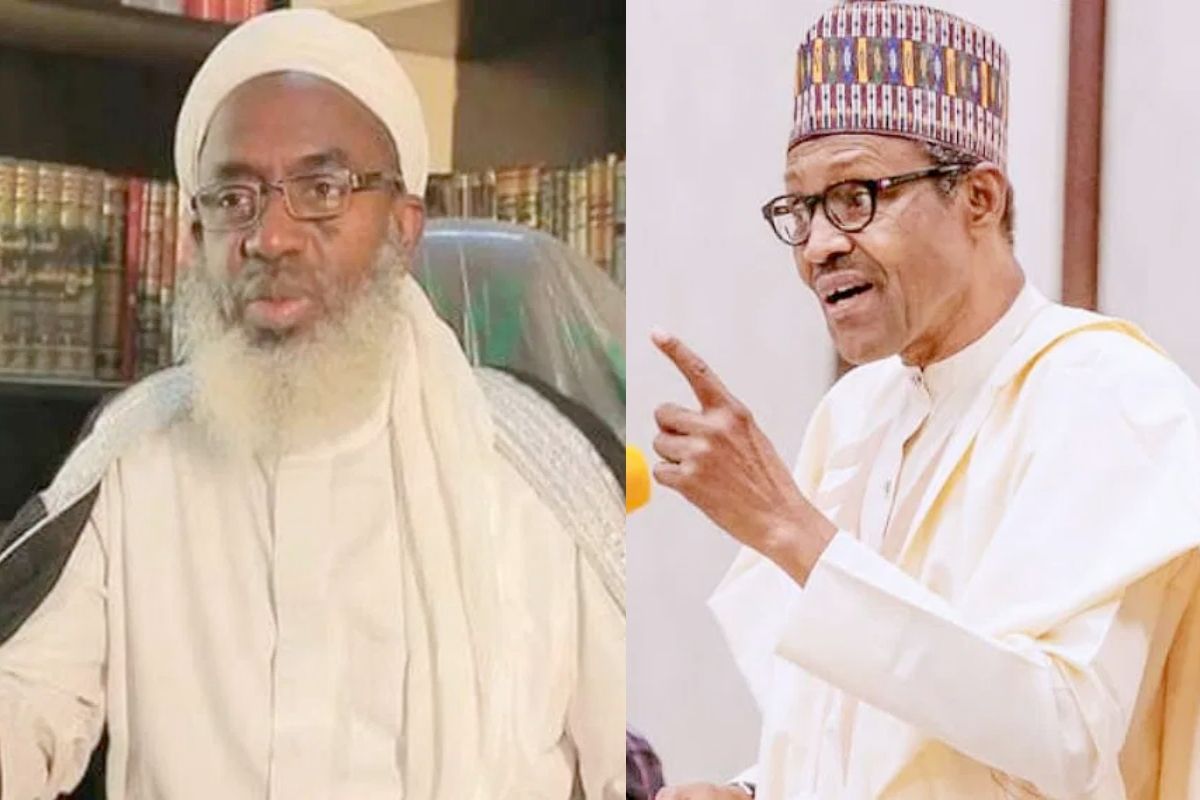 President Muhammadu Buhari should have met with Sheikh Abubakar Ahmed Gumi over the killing in the north perpetrated by bandits terrorists.

This is the opinion of Dr Hakeem Baba-Ahmed, the Director of Publicity and Advocacy of the Northern Elders Forum (NEF).

Gumi is known to have had several meetings with bandit terrorists while calling on the federal government to grant them amnesty.

Speaking in an interview with DailyTrust, Baba-Ahmed stated that negotiation and amnesty may be viable options to end insurgency and banditry.

“To be honest, President Buhari should have sat with Gumi. Gumi was a military person, he is a respected sheikh, and when he started saying, “I’ve gone to the bush,” he did it with the knowledge of security agencies,” the NEF spokesperson said.

“When he said he had information on the root of this problem, on the dimensions and possible solutions, the president should have sat with him.

“It was possible some of the information he had were so sensitive and might have involved the roles of the very people who are securing this country.

“Gumi talks to the press, he is not a politician, he is a clergy, and I’m not sure he can change the way he does things. But he does know things like failure of the military and corruption in the military.

“People like Gumi are not enemies; they are the kind of people you should cultivate, and it is possible he is saying all these because he doesn’t have a channel to make this very sensitive, important information to you.”