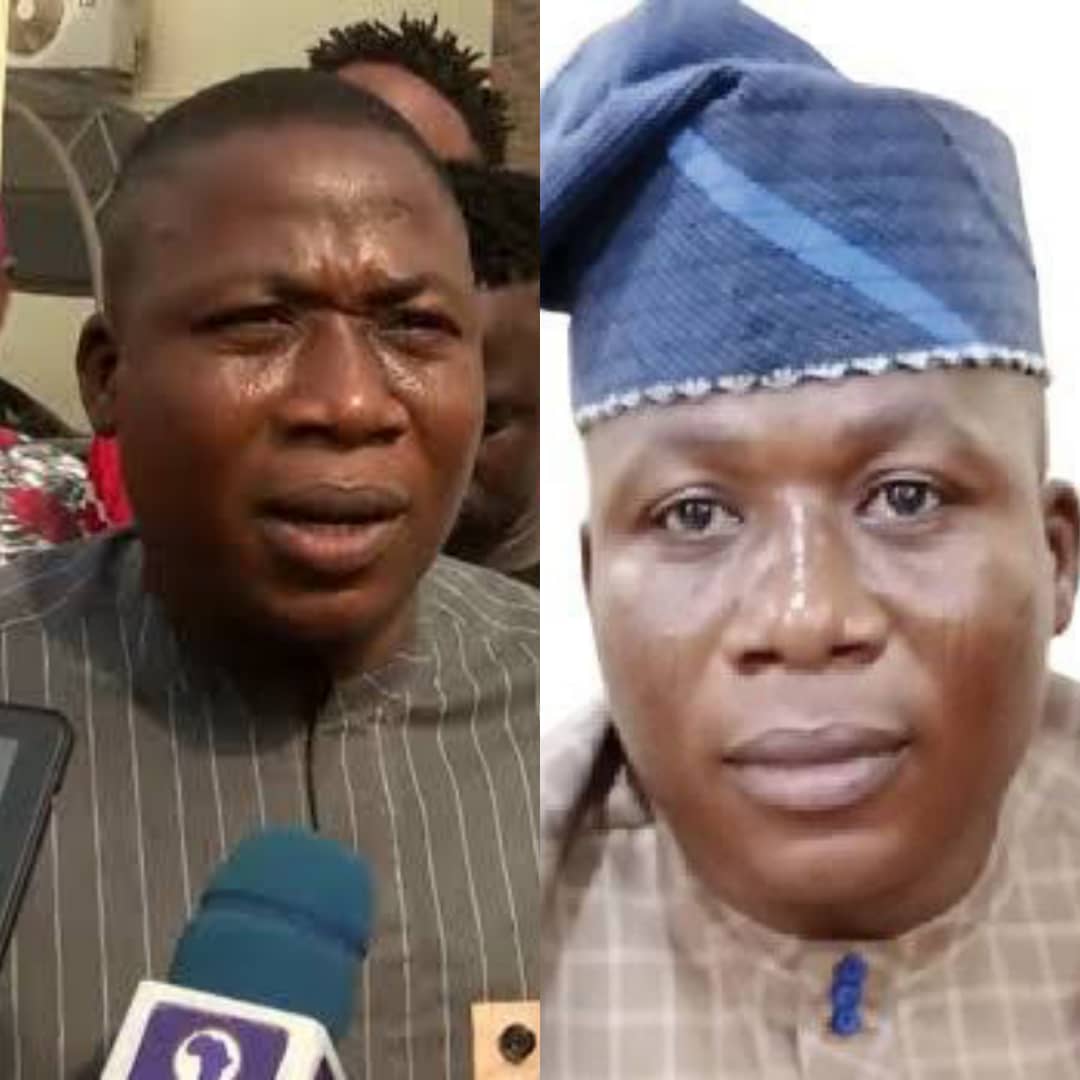 The Court D’Apeal in Cotonou, Benin Republic, has reportedly adjourned the trial of Yoruba nation activist, Sunday Igboho till Monday.

This was made known in a statement on Friday by the Communications Manager of Ilana Omo Oodua, Maxwell Adeleye.

According to the group spokesperson, Sunday Igboho’s case has been adjourned till Monday 26th July to allow the Nigerian Government to bring up whatever evidence they may have.

He said: “What Nigerian Government came up with were mere allegations against Ighoho such as trafficking in arms and inciting violence that could result in the social disturbance without evidence which the Government of Benin Republic considered spurious and untenable, and insufficient to warrant extradition.

“Lastly, the case has been adjourned till Monday 26th July to allow the Nigerian Government to bring up whatever evidence they may have, and Mr. lgboho has been taken back to the police custody.”

Sunday Igboho is currently being tried for immigration-related offences and obtaining a Beninise passport without being a citizen.

Recall that the Benin Republic police on Monday night arrested Igboho at Cardinal Bernardin International Airport in Cotonou, while trying to fly from the country to Germany.