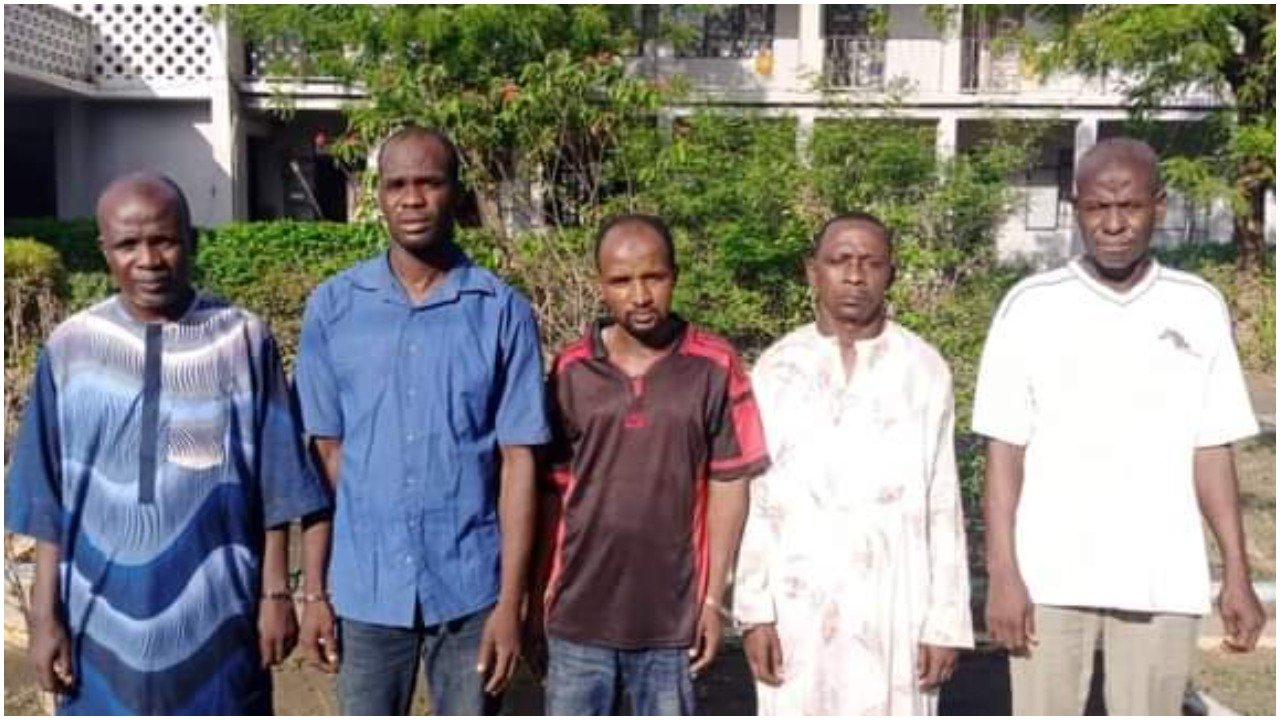 He said, “On the 15/07/2021 at about 1700 hours, a complaint was received from a woman in Mandawari Quarters, Gwale LGA, Kano State that her nephew, one Tajuddeen Hashim, ‘m’, 20 years old of same address complained of stomach pain.

“On receipt of the report, the victim was rushed to Muhammadu Abdullahi Wase Teaching Hospital, Kano where he was treated and discharged, thereby, the Commissioner of Police, Kano State Command, CP Sama’ila Shu’aibu Dikko, fsi raised and instructed a team of Policemen to arrest the culprits within 48 hours.”

According to him, the team immediately swung into action and arrested all the five suspects within 24 hours.

Kiyawa said discreet investigation was in progress and that all the suspects would be charged to court upon completion of investigation.