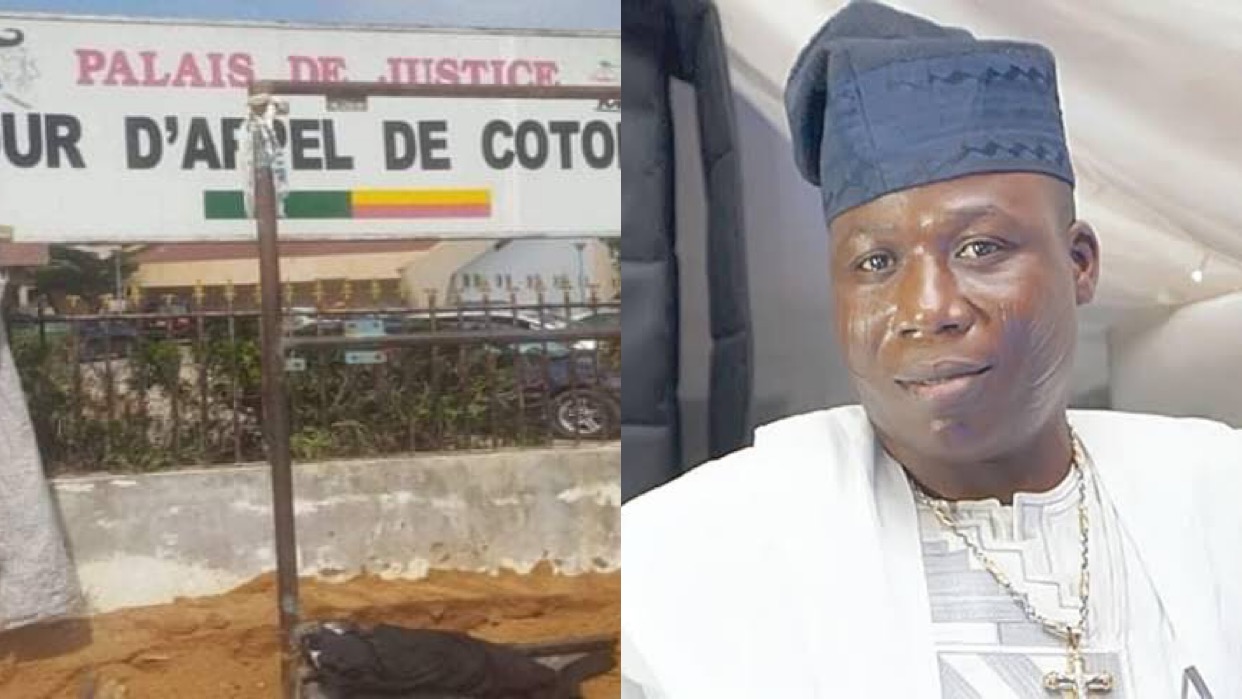 An official of court of the court that spoke with SaharaReporters said the court ruled that Igboho should be returned to custody.

The official, however, said the wife who was also arraigned on Thursday was released this evening.

“They just finished from court. The wife is to be released this night and Sunday is to remain in custody. The matter was adjourned till Friday,” an official said.

He is currently being tried for obtaining a Beninise passport without being a citizen.

The Court D’Appeal in Cotouno adjourned the case involving the Yoruba rights activist till Friday, July 23, 2021.

Recall that the Benin Republic police on Monday night arrested Igboho at Cardinal Bernardin International Airport in Cotonou, while trying to fly from the country to Germany.