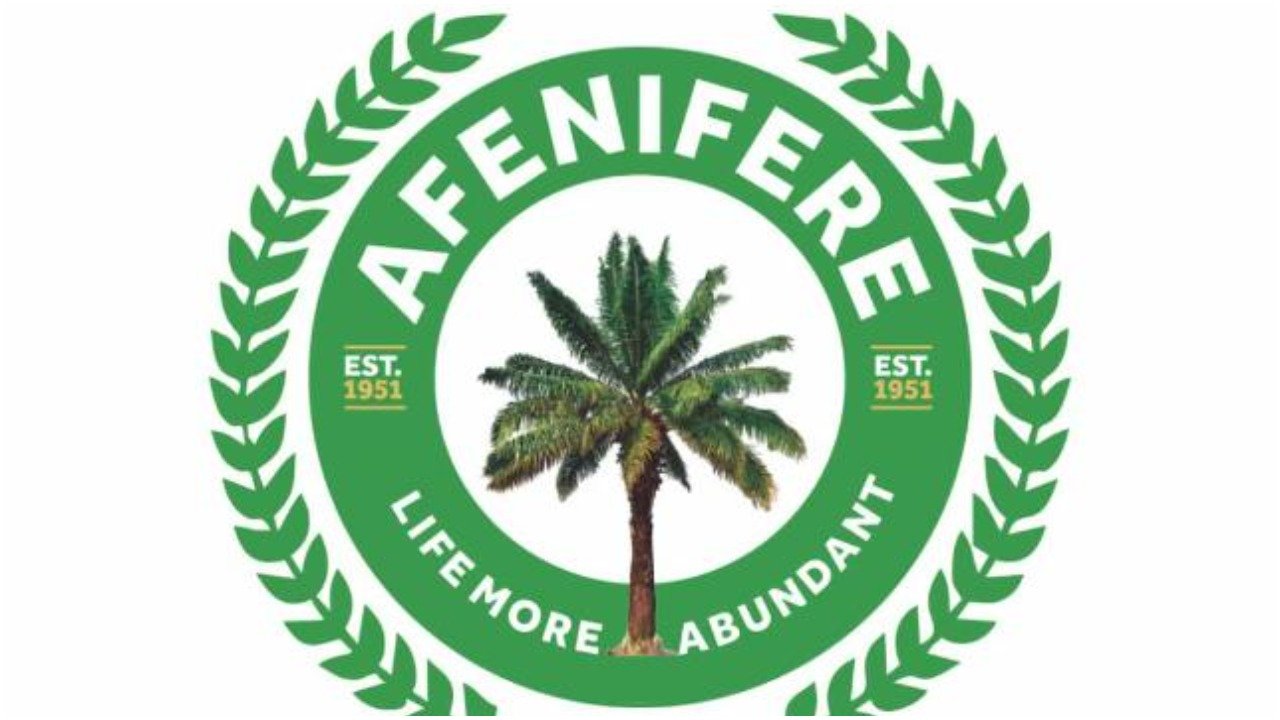 The Yoruba socio-political organisation, Afenifere, has weighed in on the alleged arrest of famous Yoruba fighter, Sunday Igboho.

Recall that Sunday Igboho was arrested while he was making his way to Germany at Cotonou, Benin Republic. His arrested has evoked several reactions from people on social media.

On Tuesday, in a chat, Ajayi said:

“We received the report of Igboho’s arrest with a surprise, but Afenifere as a body is studying the situation because the details and consequences of the arrest are still sketchy.

“We need to have details of the legal implications from lawyers.”

It is no news that the residence of Sunday Igboho was violently raided by the Department of State Services, DSS. Reports allegedly revealed that the DSS operatives allegedly killed some of his aides and arrested others.

The DSS alleged that Sunday Igboho had hoarded ammunition in his apartment and declared him wanted. Meanwhile, the Yoruba fighter refuted the reports saying charms are his source of protection.