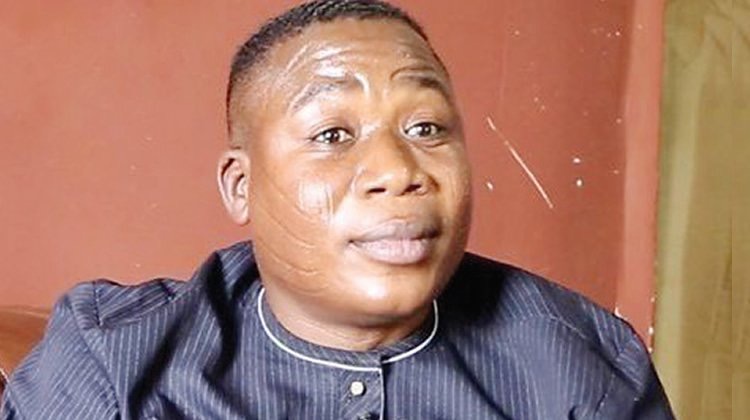 According to the Punch, Igboho was arrested in Cotonou by Benin Republic’s security forces while he was trying to flee to Germany.

“He was arrested in Cotonou while he tried to travel out on Monday night. His destination was Germany. The security forces in Benin Republic should repatriate him to Nigeria on Tuesday,” a source was quoted to have said.

The Department of State Services (DSS) raided the residence of Igboho in Ibadan, Oyo state on July 1.

Igboho had planned a ”Yoruba nation rally” in Lagos two days before the raid.

The agency alleged that Igboho was stockpiling weapons, and subsequently declared him wanted.

The agitator has been on the run since the raid.

The federal government said the agitator was working at getting a new passport to flee the country for Germany.

The Nigerian Immigration Service (NIS) had placed a notice for his arrest across Nigerian borders.