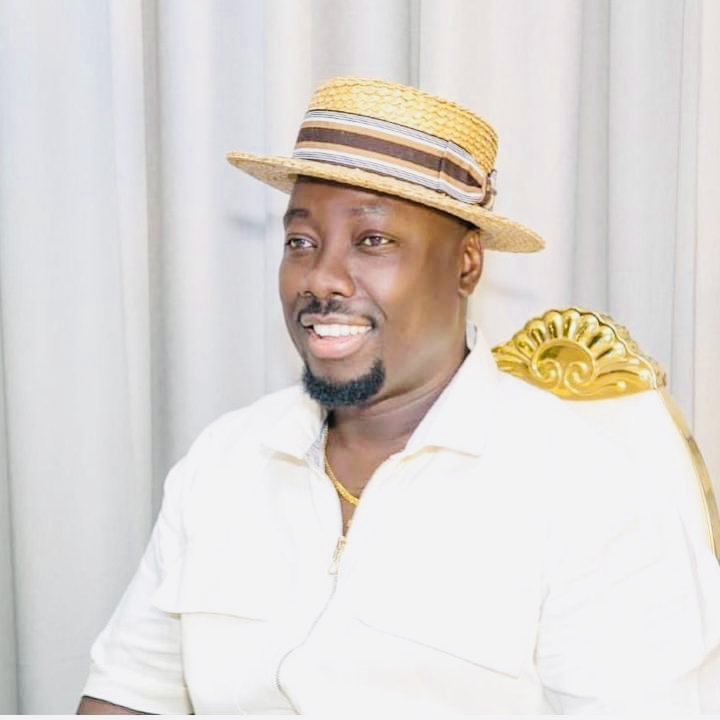 Akin Alabi, the lawmaker representing Egbeda/Ona Ara federal constituency in the House of Representatives, has reacted to a query about the source of Obi Cubana’s wealth.

The source of Cubana’s wealth was over the weekend questioned as the entrepreneur threw a lavish burial ceremony for his mother at Oba, Anambra State.

Some were of the opinion that those who worked hard to earn money legally can’t spend lavishly like Cubana did at the ceremony.

Akin Alabi, who was present at the burial ceremony took to his Twitter page, clarifying that Cubana has a traceable and verifiable line of business which he started when he was young.

His post read: “For those that are wondering, Obi Cubana has a traceable and verifiable business journey starting from little.”

He promised to have a live discussion with Cubana to give more details about his wealth.

“I will get him on my podcast soon,” the tweet added.