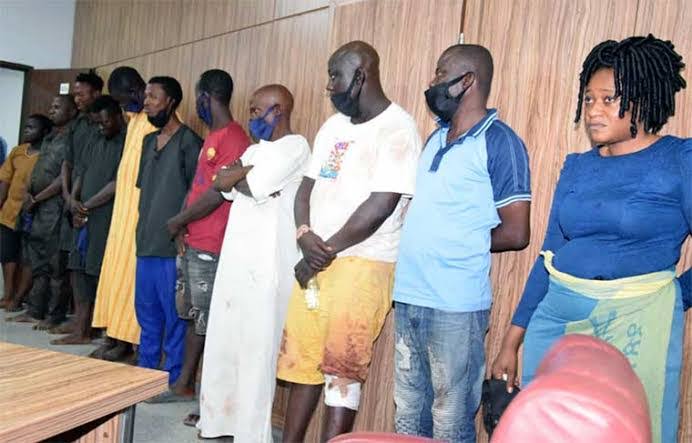 The Federal High Court, Abuja is set to hear a suit instituted by 12 aides of Yoruba nation activist, Sunday Adeyemo, popularly known as Sunday Igboho, against the Department of State Services (DSS) on Tuesday, July 20.

It was learned that Justice Obiora Egwuatu is set to preside over the case after two judges initially declined to take up the suit when it was assigned to their courts.

DSS operatives had arrested and detained some Igboho’s associates on July 1 2021 after a raid of Igboho’s residence in the Soka area of Ibadan, the Oyo State capital.

The secret police also said that it “gunned down” two of the activist’s associates during a “gun duel” which Igboho narrowly escaped.

He has later declared wanted for allegedly stockpiling arms, an allegation he denied.