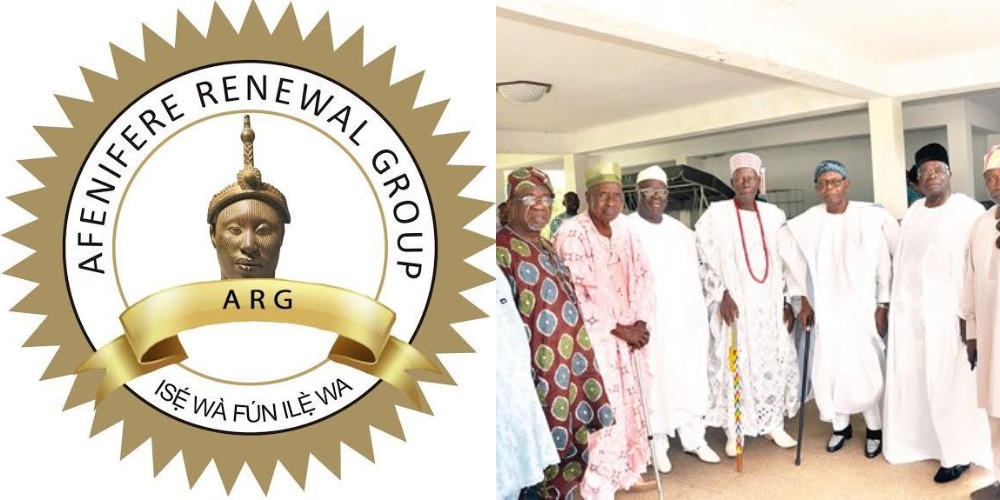 The Yoruba socio-political organisation, Afenifere, on Sunday declared its position on the decision taken by Southern governors regarding rotational presidency.

Jareh Ajayi, the National Publicity Secretary of Afenifere said the group is totally in support of the governor’s decision.

Ajayi said it would be fair and just for the Southern part of the country to produce the next president of Nigeria.

According to the body’s spokesman, President Muhammadu Buhari would have spent eight years at the end of 2023, hence the need for the presidency to move to the Southern part of the country.

Southern governors had recently met in Lagos State and demanded that their region produce Buhari’s successor.

The decision of the governors was made public in a communiqué read by the Ondo State Governor, Rotimi Akeredolu.

Reacting, the Afenifere spokesman said: “Afenifere is fully in support of the decision first taken in Asaba and reiterated at the meeting held in Lagos.

That is the criterion enunciated by the governors and Afenifere is in support of it.”