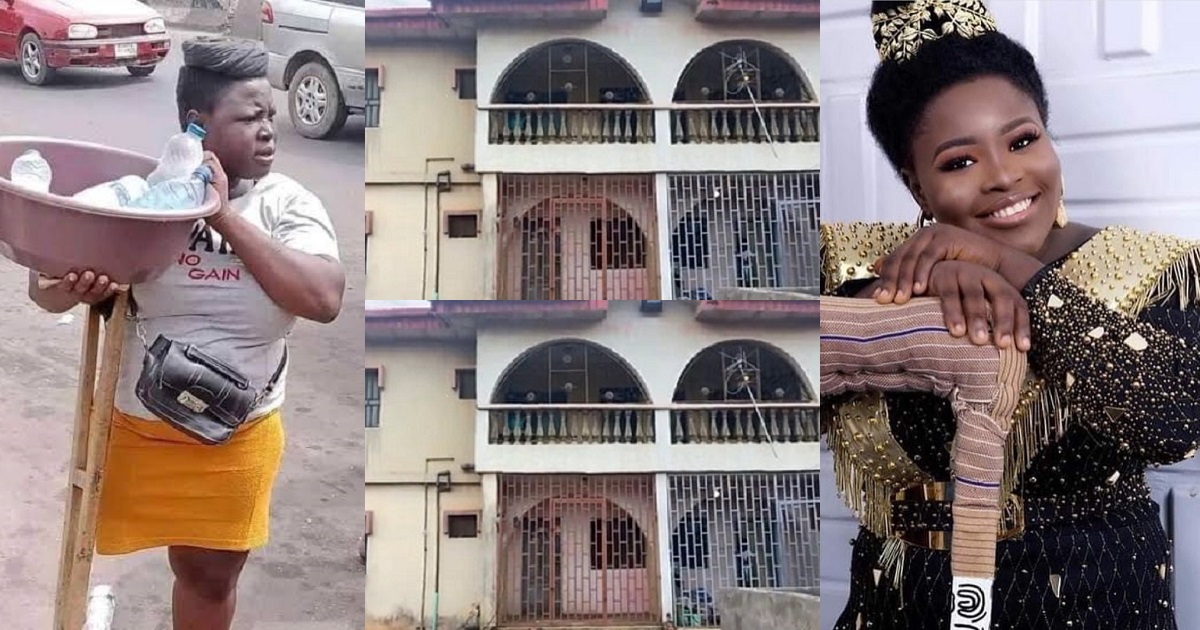 The 27-year-old held the housewarming ceremony for the property on Saturday, July 17, where she also disclosed her ambition to build a sachet water bagging factory.

Recall that Mary’s dream of becoming a lawyer was cut short after her leg was amputated due to an accident she had in 2006. She was the only surviving passenger on the bus .

She disclosed this during an online interview with The PUNCH.

Mary revealed that she was able to achieve the feat through the N25m donations she got from members of the public.

Below are photos of her housewarming ceremony: