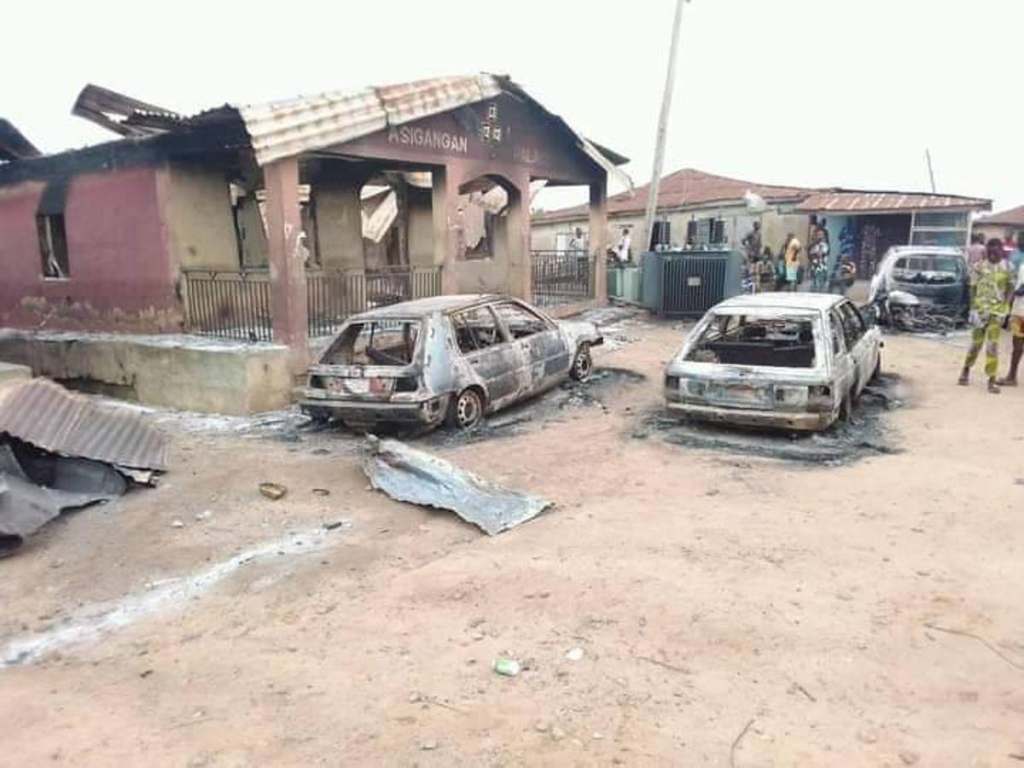 It gathered from sources that the gunmen invaded the communities Friday night.

The invasion is coming less than two months after about twenty people were killed by yet to be identified gunmen who invaded Igangan town.

Gunmen had on June 5th invaded Igangan causing collateral damages. About twenty people were reportedly killed during the incident.

The gunmen who dressed in Customs uniform stormed the town around 8.pm and left after shooting sporadically.

It was gathered that no fewer that three people were reportedly killed while the shooting lasted.

One of those killed is the Amotekum commandant in Ibarapa Central local government area.

One of the residents said, “The people thought it was customs officers until two people were killed.

“Local hunters mobilised to the area and they fled through Igboora.

“Amotekun officers in Igangan who were alerted laid siege for the fleeing gunmen who later killed the commander.”

But, all efforts made  to get a reaction from the Oyo State commandant of Amotekun, Olayinka Olayanju proved to be abortive as calls put through his mobile phone were not successful while a message sent to him has not been replied as of the time of filing this report.