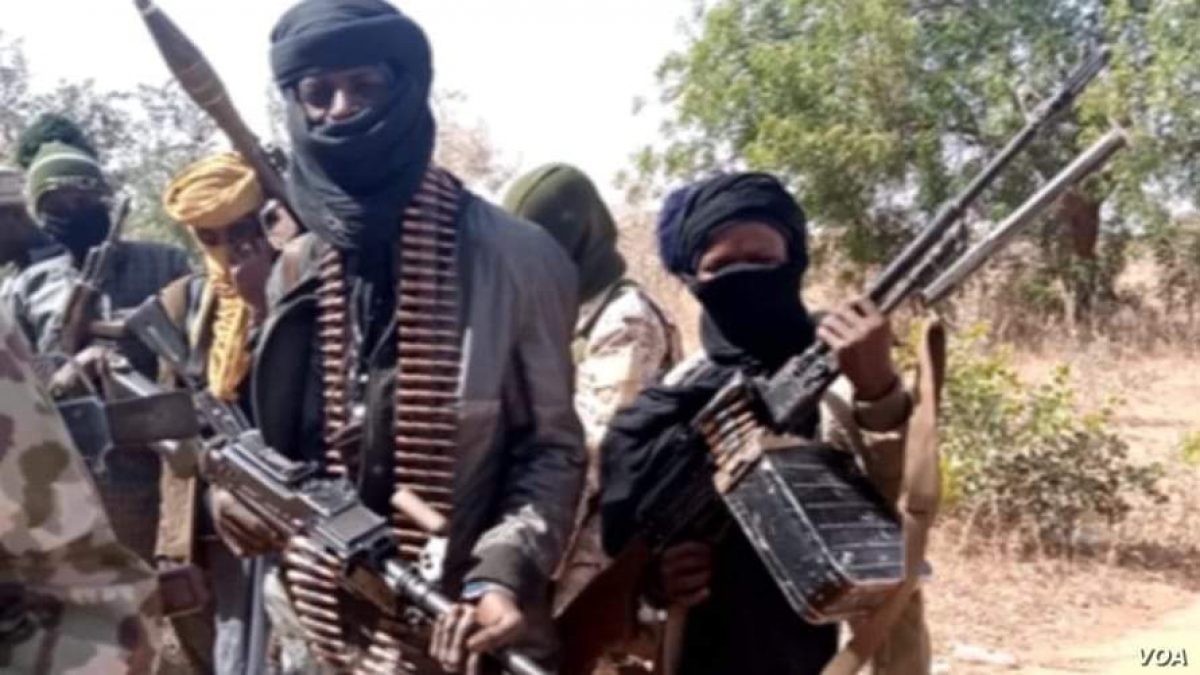 A bandit leader known as Turji and his followers have taken over several villages in Shinkafi Local Government Area of Zamfara State.

The attacks, which started on Friday through to Saturday followed the arrest of Turji’s father.

A resident who spoke to reporters in the area, revealed that some security agents picked up Turji’s father in Kano about two weeks ago, stating that his whereabouts remains unknown.

According to reports, about 150 residents have been kidnapped by the assailants in the last 24 hours.

The state’s Police Public Relations Officer, Mohammad Shehu promised to revert with details of the incident.