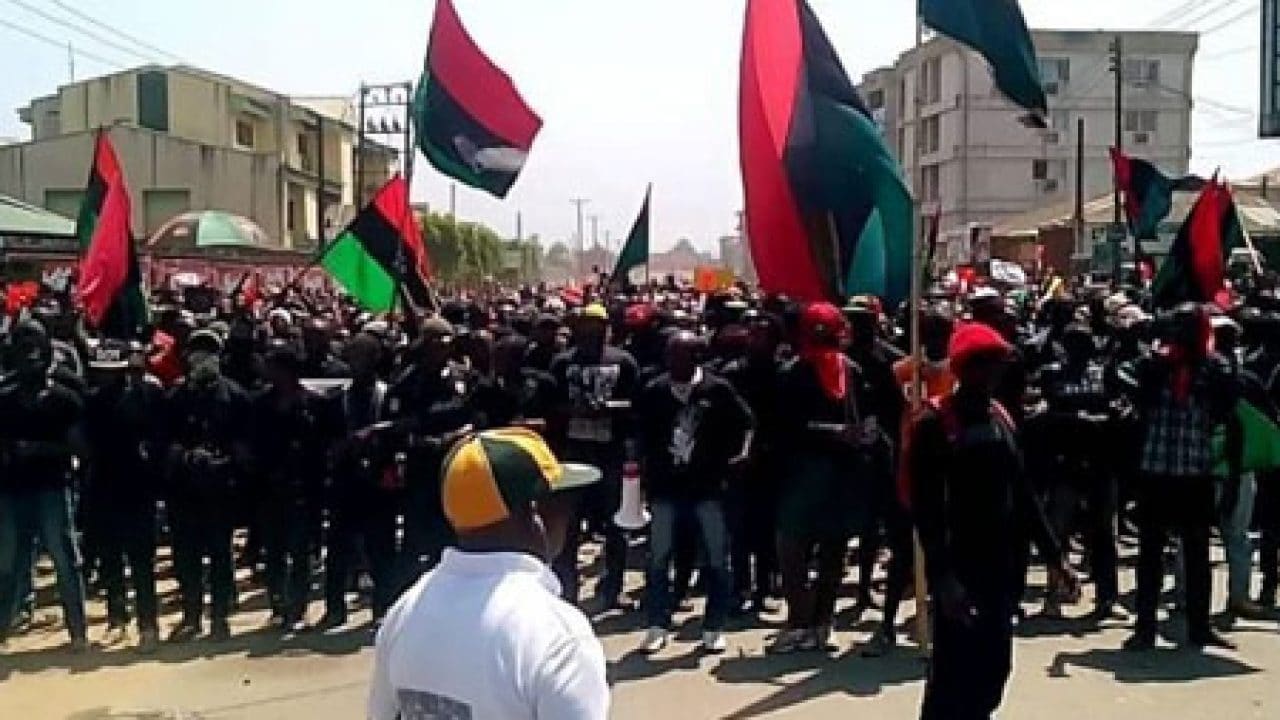 The Indigenous People of Biafra, IPOB, has cried out to the United Nations, UN, European Union, EU, African Union, AU, and the Economic Community of West African States, ECOWAS, over the alleged ill-treatment of its leader, Nnamdi Kanu.

IPOB urged the international bodies to compel the Nigerian government to allow Kanu access to his physician due to his deteriorating health.

Emma Powerful, the group’s Publicity Secretary, made the call in a statement he signed.

Powerful warned that the IPOB leader must not die or suffer severe complications in the custody of the Department of State Services, DSS.

He urged the Nigerian government to release Kanu for proper medical checkup.

According to Powerful: “We urge human rights organizations, UN, AU, EU, ECOWAS and other relevant organizations across the global to rise in defense of justice and compel the Nigeria Government and her compromised security agencies to grant our Leader’s personal doctors unfettered access to him. Our Leader must not die in DSS custody, nor should he suffer any serious health complications.”

Powerful insisted that Kanu has not committed any offense to warrant inhumane treatment.

He stressed that Kanu’s right has been violated while in custody of the DSS.

“Our leader Mazi Nnamdi Kanu has not committed any crime against the Nigeria or Kenya government to warrant being treated as a criminal. Human rights organizations and men and women of good conscience across the world should not watch idly while our leader is being dehumanized by the wicked Nigeria security agents.

“Our Leader’s fundamental human rights have been grossly violated by the Nigerian government and Kenya government and continue to be violated with each passing day under the illegal custody of the DSS.

“Mazi Nnamdi Kanu must be released to enable him undergo a proper medical examination having gone through the most horrendous inhumane treatment and torture at the hands of the Kenyan security agents,” he said.

Kanu has been in DSS detention since he was captured and repatriated to Nigeria to continue his trial.

His detention in custody of the DSS was sanctioned by Justice Binta Nyako of an Abuja Federal High Court.

Both IPOB and his lawyers have raised alarms of his deteriorating health while in the custody of the secret police.

Kanu’s health is said to have taken a bad turn following the ill-treatment he allegedly received during his rearrest in Kenya.

But, the Nigerian government has been silent over the country where the IPOB leader was captured.