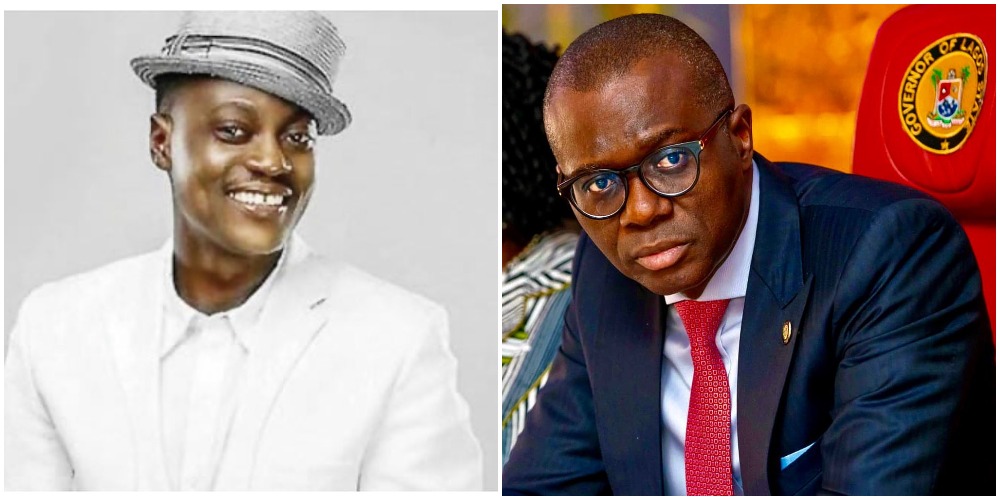 Governor Babajide Sanwo-Olu of Lagos State has condoled with the Fasasi family and the Nigerian entertainment industry on the death of Olanrewaju Fasasi, popularly known as Sound Sultan.

Sound Sultan, a renowned rapper, singer and songwriter died on Sunday at the age of 44 and was buried in the U.S. in accordance with Islamic injunctions.

A statement by the Governor’s Chief Press Secretary, Mr Gboyega Akosile, expressed shock over the death of the singer.

He said Fasasi’s demise was painful and a great loss to the deceased family, Nigerian music industry and the country as a whole.

He, however, urged the deceased’s family, friends, associates, fans and the entertainment practitioners to take the death of Sound Sultan as an act of God.

”Sound Sultan’s death is painful. He was a bundle of talent who used his God-given gift to advance the course of mankind. His music, artistry and interest in sports were all donated at every point for the development of humanity.

”He was a celebrated singer, comedian, rapper, songwriter and actor during his lifetime,” he said.

Sanwo-Olu said the musician was notable for using his music to speak against poverty, corruption, bad governance and societal ills in Nigeria.

The Governor said his death had left a vacuum that would take some time to be filled.

“I pray that God will grant the late Olanrewaju Fasasi eternal rest and grant the family the fortitude to bear the irreparable loss,” he said.