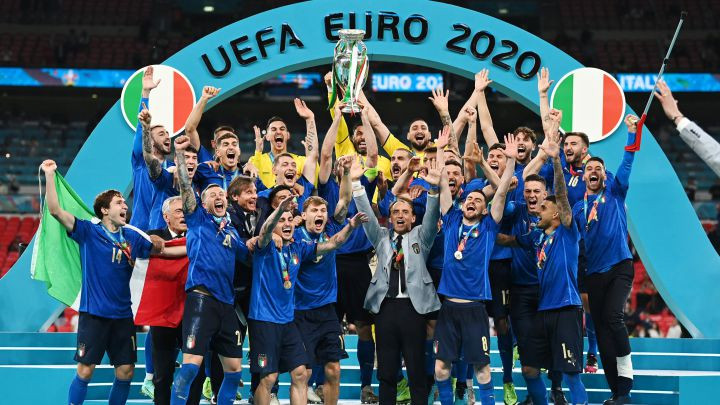 Italy have emerged champions of the 2020 European Championship after defeating England in a penalty shootout.

The two countries battled on Sunday night, July 11 and ended 1-1 on full time. And extra minutes game awarded still ended with a goalless draw, leading to a compulsory penalty shootout.

Italy goalkeeper Gianluigi Donnarumma, however, took the shine for the Azzurri in the shootout as England’s substitutes Marcus Rashford, Jadon Sancho and Bukayo Saka could not convert their spot for their home country.

It is Italy’s first Euro triumph since 1968 and the sixth of such victory, Naija News understands.