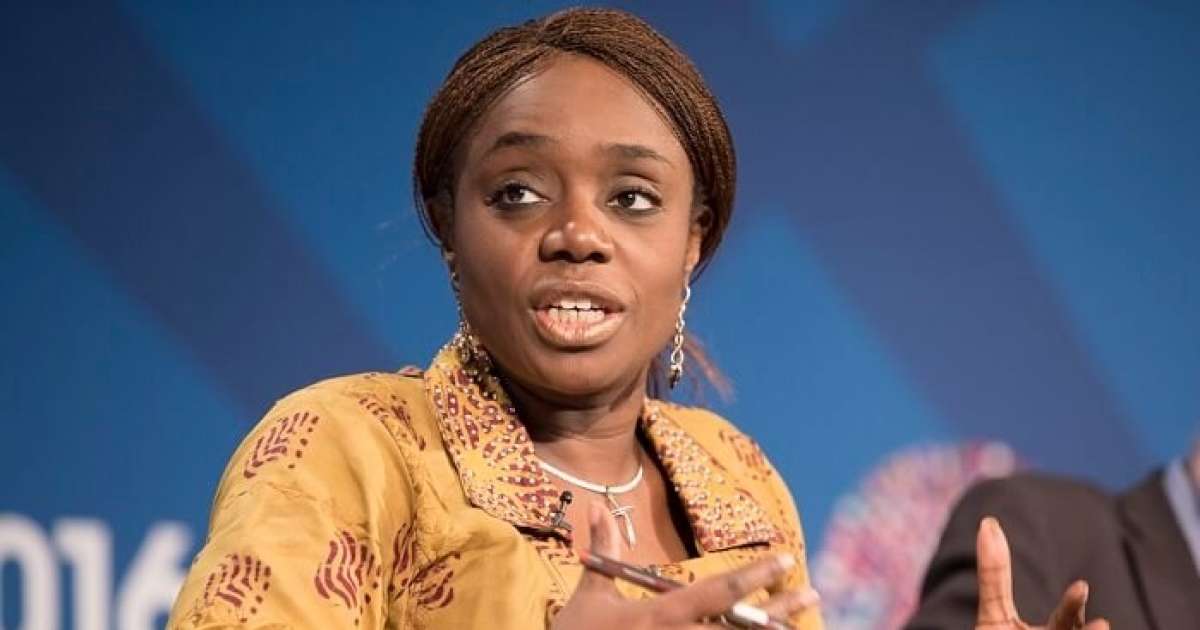 The forgery scandal which swept Kemi Adeosun, the former minister of finance, out of office took a new dimension on Thursday, with Mrs Adeosun’s brother blaming Vice President Yemi Osinbajo’s office for his sister’s resignation.

Mrs Adeosun’s older brother, Dele Ogun, who is also her lawyer, said on Thursday that the Nigerian government has a case to answer in his sister’s resignation.

Mrs Adeosun, a British-Nigerian citizen, had resigned from office in 2018 in the heat of the scandal, following PREMIUM TIMES’ investigative report which showed she had presented a forged National Youth Service Corp (NYSC) exemption certificate to enable her get political appointment in Nigeria.

The former minister, however, got what appears to be a reprieve on Wednesday when a Federal High Court in Abuja ruled that she did not breach any law by being appointed to the ministerial position in 2015 without participating in the NYSC scheme.

The judge did not review the forgery of the NYSC exemption certificate since the issue was not part of the suit filed by Mrs Adeosun, of which the attorney general of the federation was the sole defendant.

‘Osinbajo’s office has question to answer’

“Admittedly in her resignation letter she said, ‘I have today become privy to the findings of the investigation into the allegation made in an online medium that the certificate of exemption from the National Youth Service Corps that I had presented was not genuine’.

“The reality is that that is what she was told at a meeting in the Vice President’s office that there had been an investigation and that the investigation found out that her certificate was not genuine,” the former minister’s brother, Mr Ogun, said on Thursday during an interview in the Arise TV programme, Morning Show.

A Lagos-based human rights lawyer, Inibehe Effiong, was also a guest on the TV programme.

Mr Ogun said neither Mrs Adeosun nor any other person had seen a report of any investigation on the forgery scandal, from the vice president’s office.