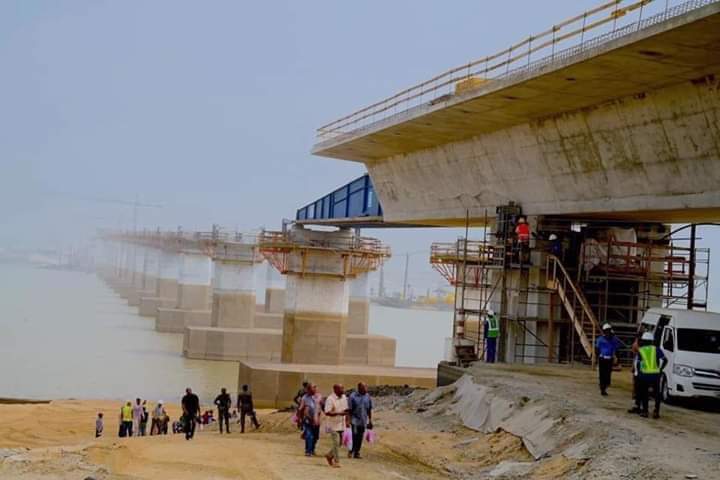 The Achina Community in Aguata Local Government Area of Anambra State, weekend paid a “Thank you” courtesy visit to the Minister of Works and Housing, Mr. Babatunde Fashola.

A statement from Boade Akinola, Director, Press and Public Relations, indi­cated that the community came to express “apprecia­tion to the Federal Govern­ment over the quantum of ongoing projects” in the zone, especially the Second Niger Bridge.

A delegation of the community, led by Chief Modestus Umenzekwe, also expressed gratitude to President Muhamadu Bu­hari for deeming it worthy of appointing a son of the community into the newly constituted Board of Direc­tors of the Federal Housing Authority (FHA).

Describing Fashola as a detribalised Nigerian, the delegation recalled that the minister had always supported the community even when he was governor of Lagos State, pointing out for example, the establish­ment of Adem Industrial and Commercial Complex in Lagos by the community, which it said currently had been accommodating about 5,000 people.

In his remarks, Fashola reaffirmed the good inten­tions and commitment of President Muhammadu Buhari towards Nigerians, saying the president had underway several good projects conceived to bet­ter the lives of Nigerians in various sectors, especially roads, bridges, effecting solutions to erosion and other ecological problems.