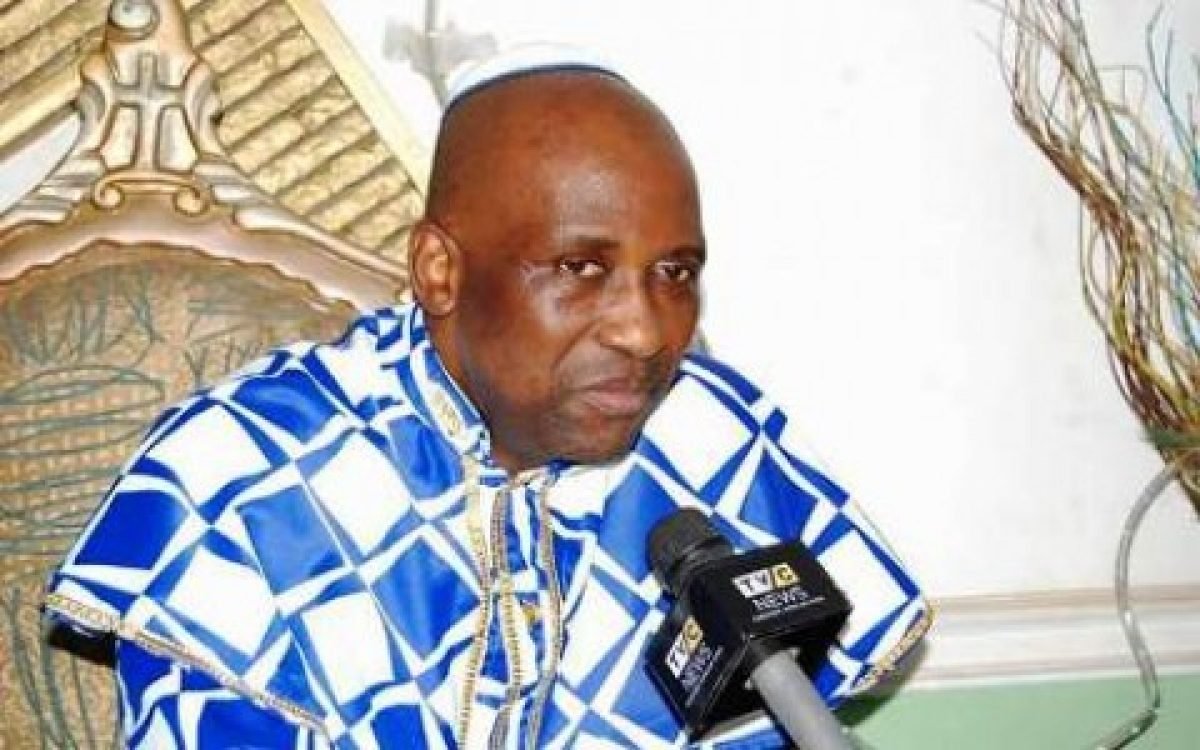 The renowned seer, who spoke on Saturday during the launch of the 2021/2022 edition of the “Warnings to the Nations,” a compendium of prophecies for countries of the world, said the imminent disintegration would be bloodless.

According to him, the forthcoming 2023 general elections would take place, stressing that nobody would be able to stop it. He, however, said the date would be shifted.

He restated that the cooperate existence of the country would not last till 2040, saying the agitation for secession currently happening would soon be a reality.

There has been rise in agitation for secession in the country, particularly in the Southeast and Southwestern part of Nigeria.

The Indigenous People of Biafra, IPOB, has vowed to ensure that Biafra is established as a sovereign nation for the Southeast.

Similarly, some activists led by Sunday Adeyemo, popularly called Sunday Igboho have continued to stage rallies across the Southwestern geopolitical zone as a movement for the realization of Oduduwa Republic for the Yoruba Nation.

The movements have continued to gain attention from international communities despite the efforts of the Federal Government to stop the agitation.