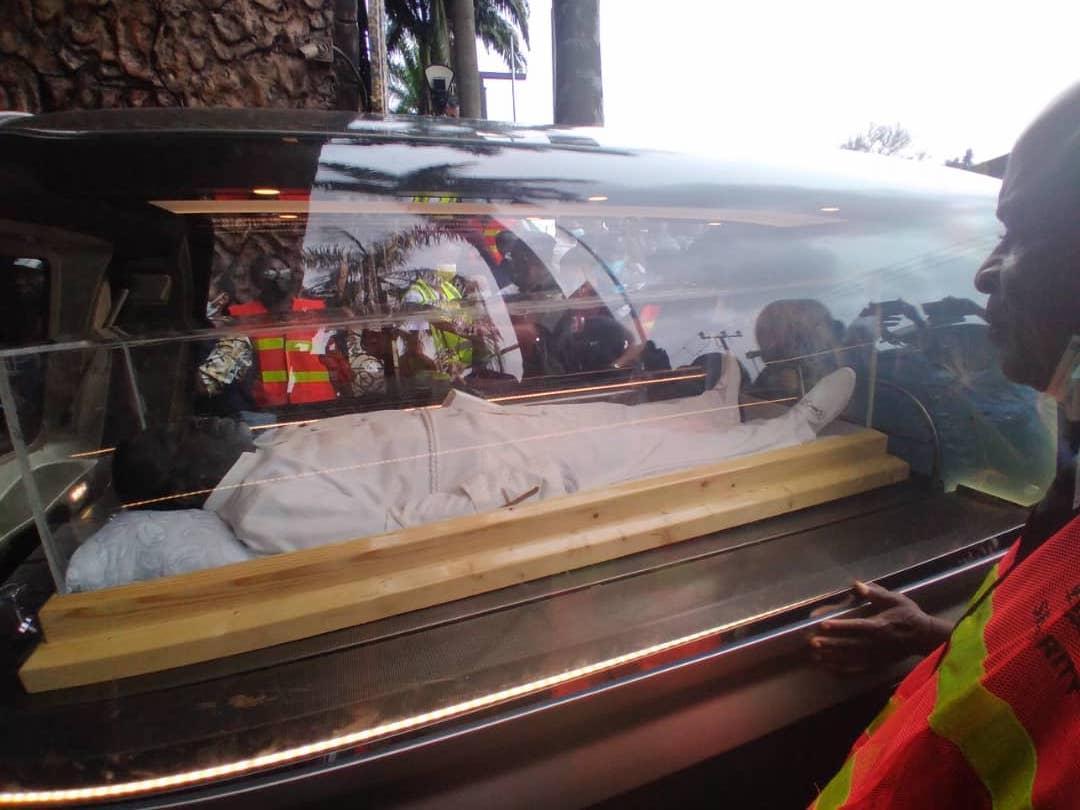 The hustling and bustling town of Ikotun, Lagos, on Friday stood still as the remains of Founder of Synagogue Church of All Nations (SCOAN), Prophet Temitope Balogun Joshua, aka TB. Joshua, was laid to rest.

The News Agency of Nigeria (NAN) reports that the nearby noisy Ikotun market remained closed since Monday, when the burial rites begun as a mark of respect for the man adored by the people.

The brood of street urchins, who would have ordinarily caused trouble for lack of gainful engagement, maintained quietness as the weather remained clement all through the funeral.

Alhaji Wash Lawal, an Ikotun community leader, said that the man TB Joshua deserved more than whatever respect the community had accorded him.

“The prophet means so many things to many people. For the youths, he was counselor and financial helper.

“To the elderly, he was seen as a life supporter. To the community he was a generous person, so ” shows how much our people will miss him.

“If not for him, this place cannot be quiet the way it is. It’s a mark of respect for a community that has lost one of its best,” Lawal said.

According to him, the man brought the once rural Ikotun community to world recognition and in the process attracted investments that employed many of the youths.

He added that the man who used to dwell in the Synagogue brought light to the place and should be accorded the respect that he deserved.

James Peters, a member of SCOAN, said that the clemency of the weather despite being in the heart of the rainy season depicted TB. Joshua’s good relationship with his environment and the heavens.