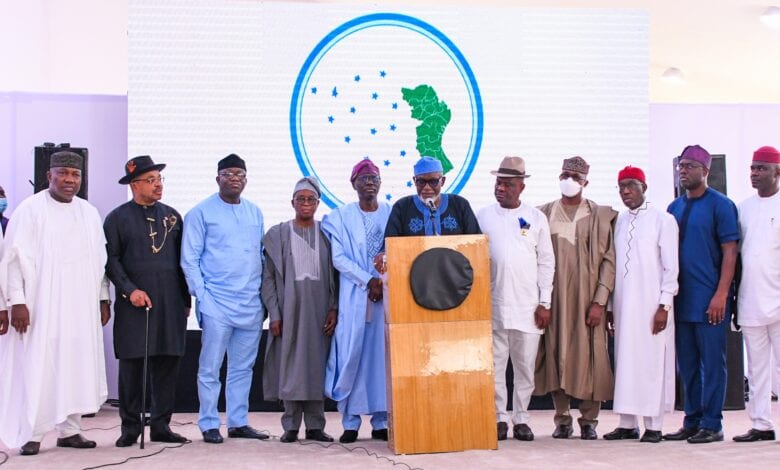 A pan-Yoruba group, the Yoruba Appraisal Forum (YAF) has asked Southern Governors to dialogue with other regions of the country in seeking power shift to the South.

Recall that the governors, after a meeting in Lagos on Monday, had demanded that a Southern president should succeed President Muhammadu Buhari in 2023.

But in a statement on Friday, the National Coordinator of YAF, Adesina Animashaun, asked the governors to adopt diplomacy in seeking power shift to the region rather than making demands.

The statement reads: “We have observed a flurry of activities and desperate attempts by some powerful politicians and individuals to further aggravate the ongoing debate and eventually create tension in the polity ahead of the 2023 general elections.

“There are processes leading up to general elections, from party congresses to conventions and the election itself.

“The southern governors should put their house in order and find ways to market their candidacy to their parties and other parts of the country for acceptance.

“Diplomacy is the watchword in democratic settings. There is no constitutional backing for the rotational presidency in Nigeria. Therefore, in taking such a stand, there is a need for diplomacy so as not to be seen as a declaration of force.

“Already, northern governors and elders, youths, as well as various groups, have rejected the position of the southern governors, particularly on power shift and other demands made by them.

“We wish to state that the existing peaceful atmosphere prevailing in the country in the recent past should not be disturbed or threatened by issues that can be amicably resolved.

“We appeal to Nigerians from all sections of the country to be calm and allow peace to continue to reign even in the face of the various vexing national issues some individuals and groups have been exploring to further their own selfish interests.”