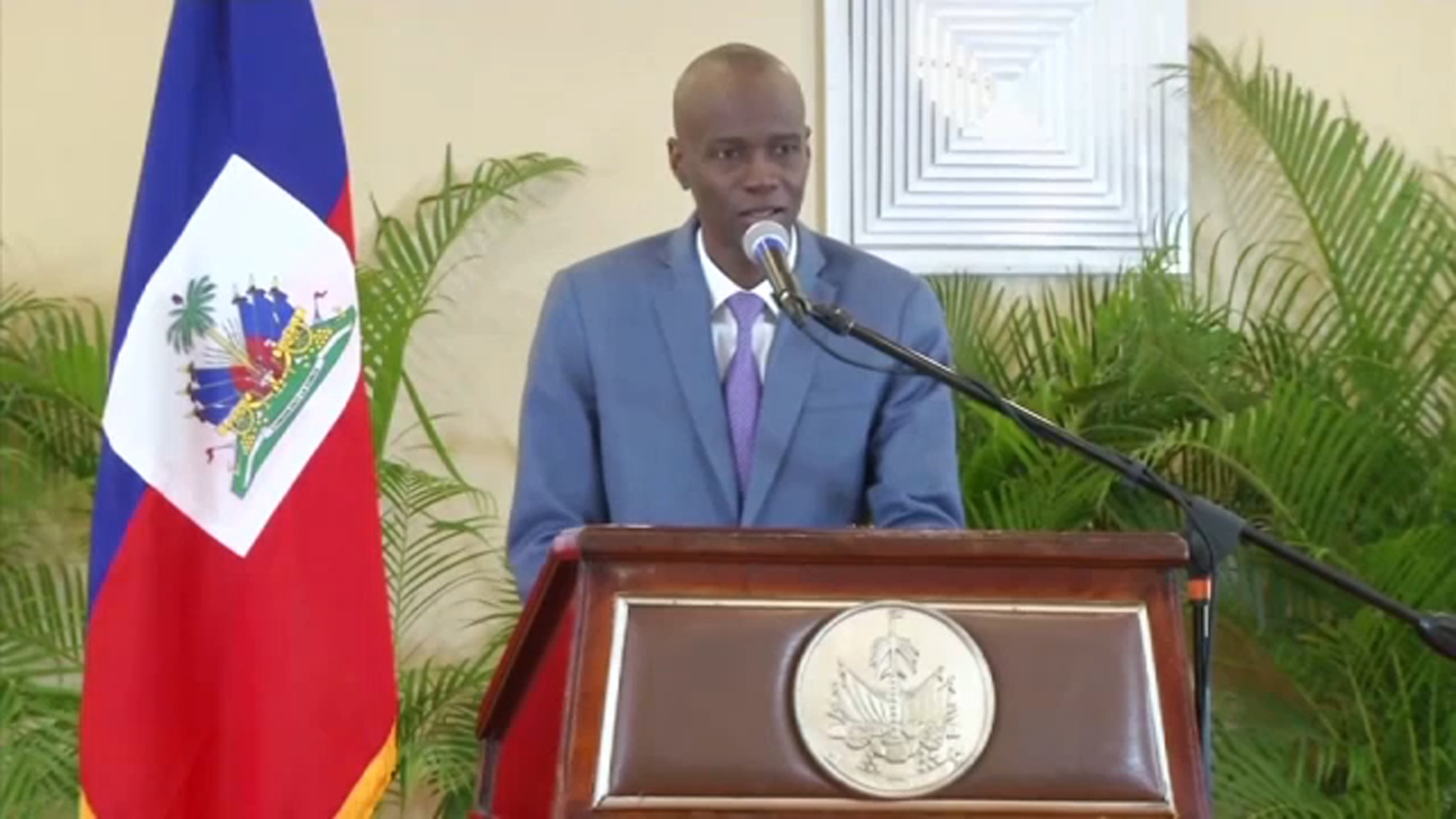 The news of the murder of the President of Haiti Jovenel Moise shocked countries across the globe, world powers inclusive.

United States President Joe Biden denounced the “heinous act” and assured that America stand ready to work for a safe and secure Haiti.

As the authorities probe the attack, different conjectures are being proffered on Moise’s elimination. Haiti is the poorest country in North America with a per capita GDP of less than $700.

What should interest many is that the assassination occured days after one of Haiti’s most powerful gang leaders announced the launch of a revolution.

On June 23, Jimmy Cherizier, a.k.a. Barbecue, a former police officer, declared war against business and political elites in Haiti.

Cherizier is the head of G9. Last year, he formed a coalition of nine gangs which has been involved in battle with rival groups amid deteriorating humanitarian crisis.

During an address at La Saline, Cherizier, flanked by his foot soldiers, told the media that the G9 had become a force to deliver Haiti from the government and the opposition.

The revolutionary has been accused of massacres in recent years and was sanctioned in towards the end of 2020 by the United States government.

Cherizier openly admitted that his gang members spearheaded the recent looting at several stores in Port-au-Prince because of hunger.

“It is your money which is in banks, stores, supermarkets and dealerships. Go and get what is rightfully yours,” he charged citizens.

On July 7, Moise, a former plantation manager who referred to himself as “Banana Man” was murdered around 1 a.m.

See also  We Have Not Been Served Sack Letters, We're Still At Work - Osinbajo's Aides Speak Up

Gunmen invaded his private residence overnight and shot him dead, according to a statement by Interim Prime Minister Claude Joseph.

Joseph said a group of persons, including some speaking Spanish, carried out the deadly assault. The First Lady suffered bullet injuries and is being treated at a hospital.

Joseph, now in charge of Haiti, condemned the “inhumane and barbaric act”. The PM called for calm, adding that the police and the armed forces are in control of the situation.

But the deceased insisted his term started one year after he assumed power. In the past 18 months, Moise ruled by decree after the legislative elections were delayed.

He was one of the only 11 nationally-elected officials in a country witnessing political crisis, uprising and increased milita activities including kidnappings for ransom, among others.

The late President worked with seven prime ministers in four years. The current and seventh, Joseph, was to be replaced this week after three months in the position.