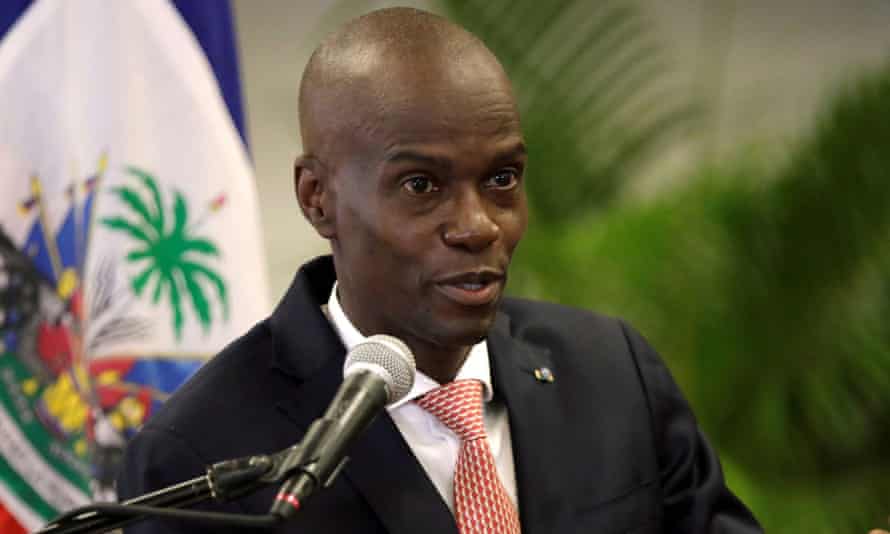 The police said the suspects were killed in a shootout with the security forces.

BBC reports that two other suspects have been detained, while officers are still in combat with some remaining suspects in the nation’s capital Port-au-Prince.

The Police chief Leon Charles was quoted to have said “They will be killed or captured,”

A statement by the Country’s interim prime minister, Claude Joseph, said Moise was fatally wounded by the unidentified men.

His wife who also sustained injuries during the attack has been flown to Florida where she is receiving treatment and is reported to be in a stable but critical condition.