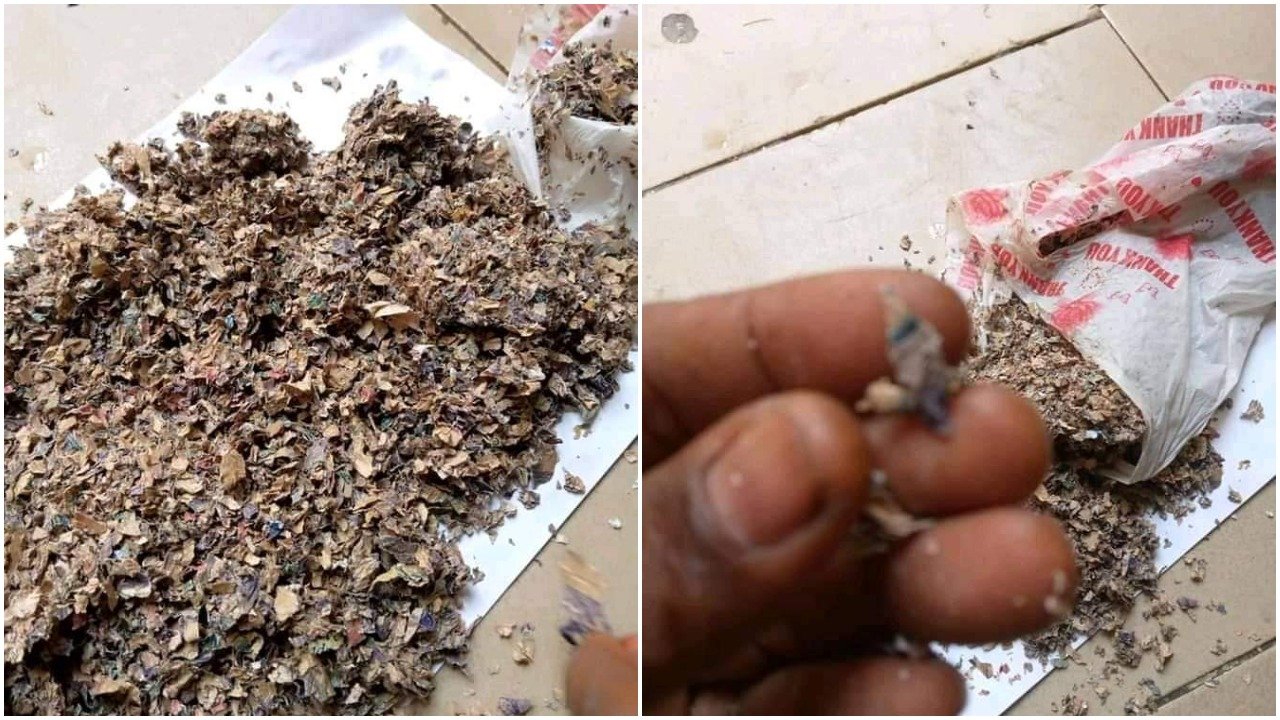 Unspecified amount of decayed foreign currencies including U.S dollars, British pounds sterling among others were yesterday recovered at the house of a deceased customs officer in Kano.

The heap of the recovered currencies were said to have been buried beneath the earth surface wrapped up in polythene bags. This was uncovered during a renovation work at the house in customs’ quarters located close to FCE Kano.

The currencies were allegedly buried by the deceased officer when he was alive without informing relatives or colleagues.

Though the name and rank of the officer were not made public, it was gathered that the deceased was one of the senior officers at the Kano office of the Nigeria Customs Service.

Investigation is ongoing to uncover the real owner of the decayed currencies as well as the reason behind burying them.