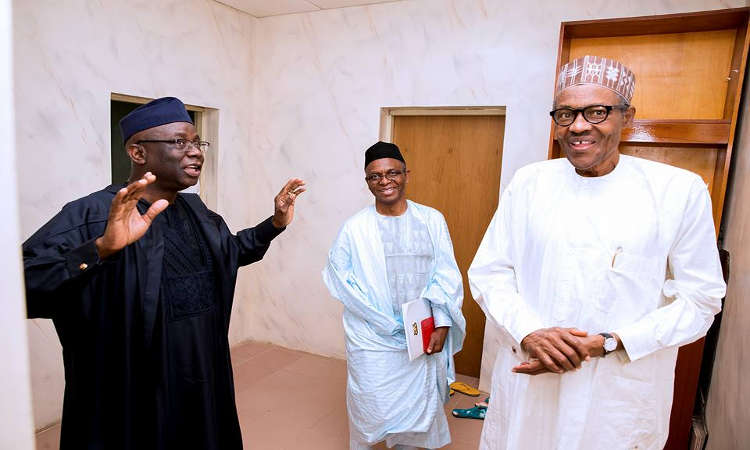 Nasir El-Rufai, Governor of Kaduna State, has described Pastor Tunde Bakare, Overseer of the Citadel Global Community Church, as one of the most influential persons in his life.

El-Rufai disclosed that while refuting the Hausa-Fulani irredentist and Jihadist tag on him.

The governor, who disclosed this in a chat with BBC in Kaduna, insisted that he is not an Islamic fanatic.

He also stated that the cleric introduced him to President Muhammadu Buhari.

Stressing that he did not surround himself with Muslims, El-Rufai said his cabinet has people from 13 other states of the country.

The governor also stated that he is not an active member of any Islamic organization.

According to El-Rufai: “They have called me all sort of names; they said I am a Hausa-Fulani irredentist, I am Jihadist and all that, Jihadist when? Where? I am not even an active member of any Islamic organization.

”I am Muslim, yes, a devote one but, I believe religion is private.

“Look around me and see, I am not surrounded only by Muslims, this government is the only state government in this country that has at least people from 13 other states of the Federation as cabinet members.