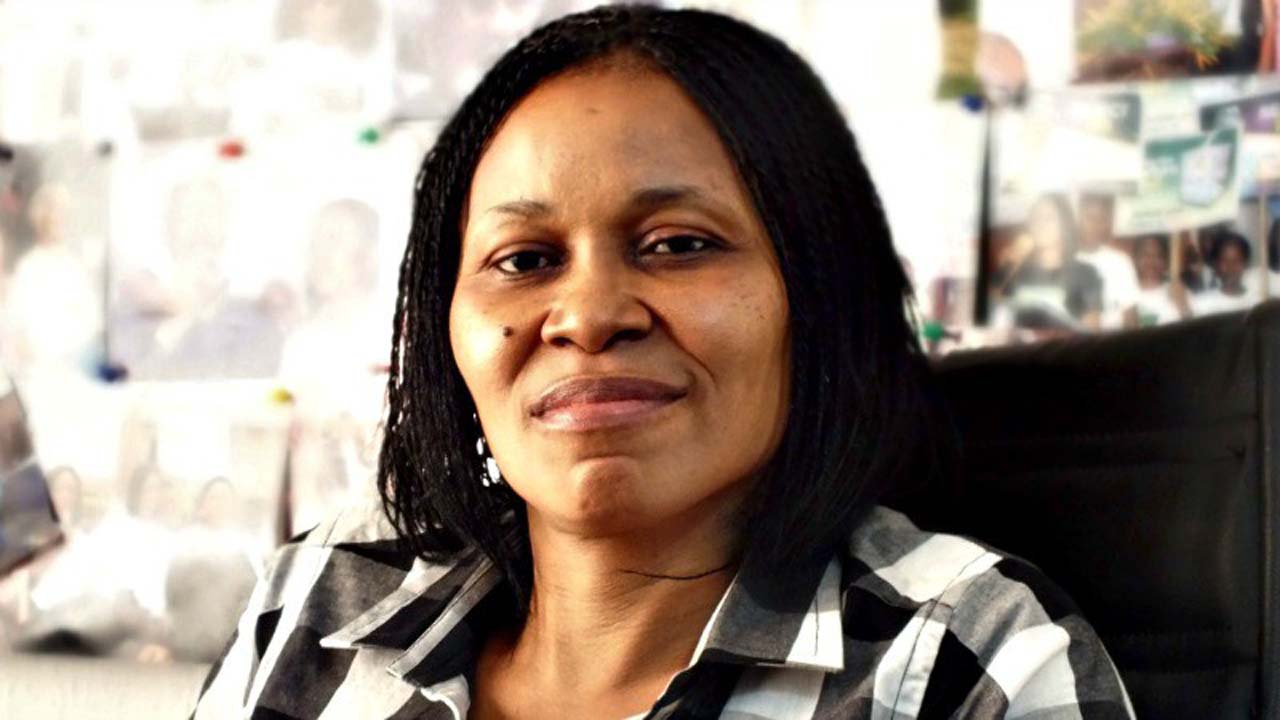 President of Campaign for Democracy, Dr Joe Okei-Odumakin, has faulted the raid carried out on the house of the Yoruba rights activist, Sunday Adeyemo, popularly called Sunday Igboho.

Dr Joe Okei-Odumakin also charged security operatives to conduct an investigation into the alleged death of a girl at Yoruba Nation rally in Ojota, Lagos State on Saturday.

The police command in Lagos State had in a statement said that the girl was not killed by stray bullet as alleged by the agitators as no live bullet was fired at the scene.

Okei-Odumakin, in a statement in Lagos on Sunday, also called for the unconditional release of all those arrested at the Lagos rally on Saturday.

Part of the statement read, “The controversy surrounding the alleged international abduction or kidnapping of Kanu is an embarrassment to right-thinking Nigerians.

“In the past under the Abacha junta, this country was treated by the international community as a pariah with all the embarrassment, discomfiture, and loss of esteem suffered by Nigerians. We must never tread that ignoble path again.

“We also must not relapse under military jackboots because this is a democracy brought about by great sacrifice in lives, limbs, and personal comforts and conveniences.

“We are a country under law. Fundamental rights must be respected. The Constitution that gives the government its powers also accords the people their rights and privileges.

“It is not acceptable for the government to claim its own powers under the Constitution while abridging those of the people freely given under the same Constitution.

“Protests are an intrinsic part of democracy – except this is not a democracy!

“The vicious violation of the rights of Chief Sunday Igboho, whose house was raided without a search warrant, belong in a banana republic.

“The wanton destruction of lives and property of a citizen that has not been found guilty of a crime by a court of competent jurisdiction is alien to democratic norms. It is also anatemma to the rule of law.

“In the midst of this chaotic disorder, the National Assembly is also attempting to alter the Electoral Act (Sec 50 (2)) on Tuesday, 6th July, 2021 with an attempt to remove electronic transmission of vote making it discretionary.

In light of the foregoing, we demand the following: that the rights of citizens to protest must be respected by government, that thorough investigation be made into the alleged death of a girl in the vicinity of the Ojota rally of Saturday.

“That all those arrested be released forthwith and unconditionally, that government should respond to allegations that Kanu was kidnapped/abducted from a foreign country against international law and conventions, that the said Kanu should be deemed innocent until proven otherwise by a court of competent jurisdiction.

6. That he should be given fair hearing conducted in the open and his health must not be impaired or compromised throughout the period of his trial, government should stop hunting Igboho who is only exercising his rights to protest bad governance. Instead, government should focus its attention on combating the insurgency ravaging the country.”