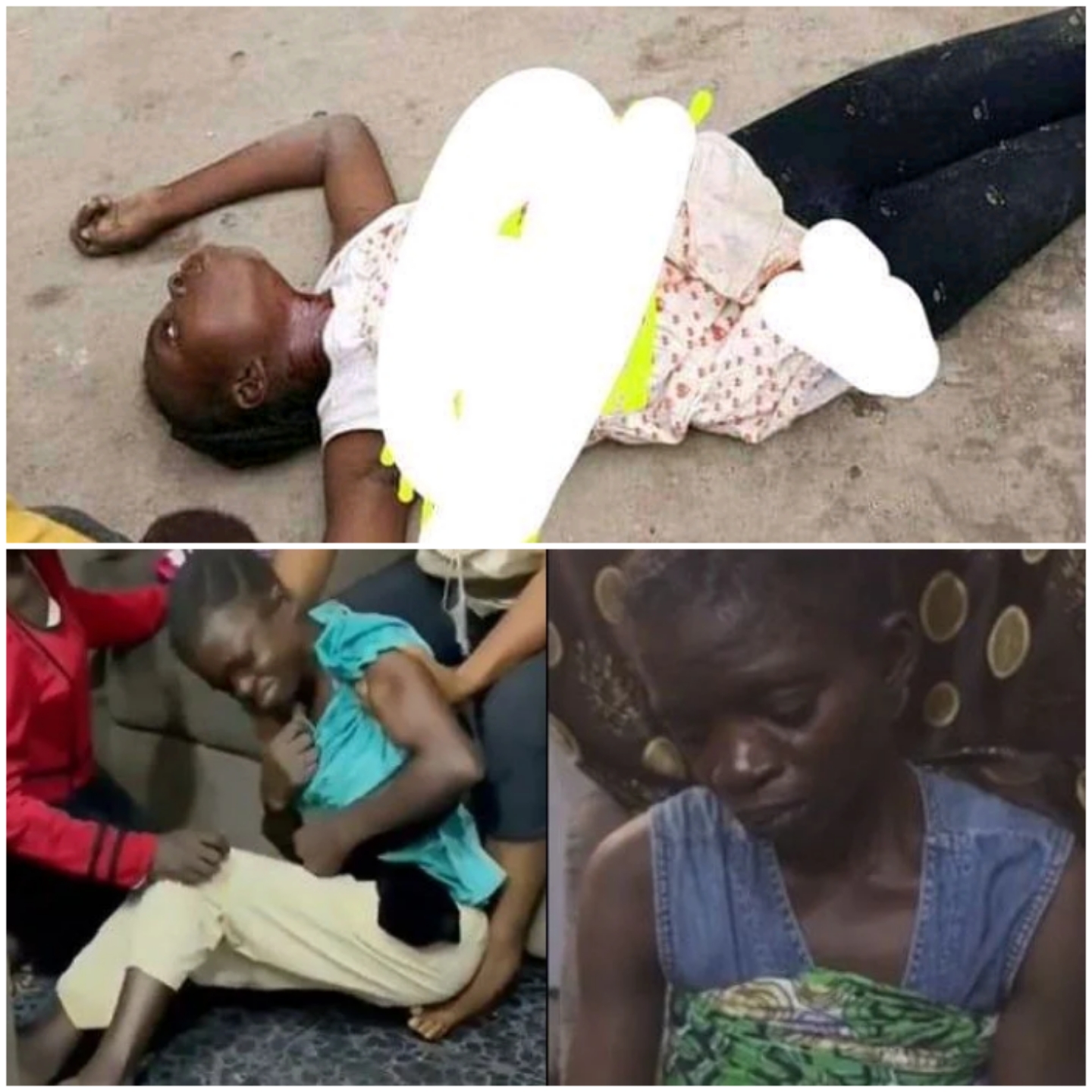 Nigerians on social media have suggested a fundraiser for family of 14-year-old drink seller, Jumoke Monsurat Oyeleke, who was shot dead during the Yoruba Nation rally at Ojota, Lagos.

Respondents said that the fundraiser would serve as a compensation for the family’s loss.

One Orimisan Igbekele said, “The picture of the woman in this video show she is living in poverty. People should help to clear her tears.”

Referring to the government, Adepoju Kehinde said, “They should at least pity and take this woman out of poverty.”

In agreement, King Adam wrote, “Government should find a way to help this family.”

Yemisi Kunlipe said, “How do we raise funds for this woman please? She sure needs help. It’s obvious. People, please let’s help her.”

Ayo Ogundimu is also one of those who called for a fundraiser. He said, “We must raise funds for her, Sanwo should pay her compensation now!”

A concerned Ranti Adeniji said, “Can Punch put up a platform so that Nigerians can quickly raise money for this woman? She looks so malnourished. Mothers go through a lot in this country. So sad.”

“Let’s contribute for her, no amount is small,” suggested Kilasho Olalekan.

Abiola Bankole called for compensation for the family, saying, “The family must be compensated and also agree with monthly allowance for this woman. No amount given could bring her daughter back.”

“This woman needs help massively, let someone reach her to do the needful on her behalf, I’ll be happy to donate to her”, said Mayowa Adejumo.

Sarah Babadunni gave a piece of advice, saying, “Parents should stop sending their children out anytime there’s rally or protest in this lawless country.”