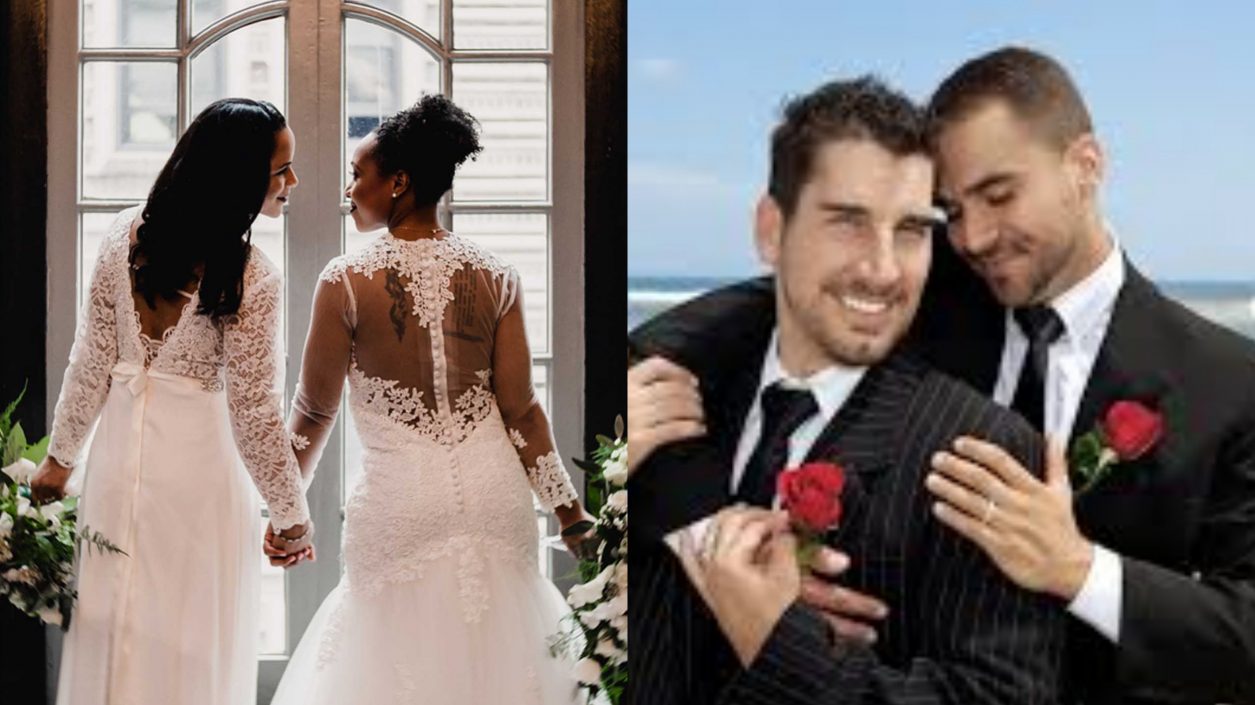 The Methodist Church Nigeria (MCN) on Friday has announced it was parting ways with its British counterpart over the latter’s approval of same-sex marriage.

The prelate His Eminence Chukwumerije Kanu-Uche stated this in a release by the church’s spokesman Rev. Oladapo Daramola.

“I wish to let you know that I was invited to the British Methodist Conference this year, 2021 but I was duly represented by Rt. Rev. S. R. Nortey,” the prelate was quoted as saying.

“He was part of the Conference and he has given me preliminary information and report.

“I have requested him to publish and circulate the full report on the SSM to the Conference office and all of us.”

He said that what the British Methodist Conference had done was predicted by John Wesley that, “a time will come when the Methodist Church will exist as a dead sect, having the form of religion and denying the power thereof unless they continue with the spiritual fervency with which they first started.”

The prelate reminded the members that the British Methodist Church was no longer the mother Church of MCN.

“She is only a sister Church. MCN gained autonomy in 1962 and became autocephalous in 1963. So, we can part ways with the British Conference and have nothing to lose.

“I only pity those romancing with them because of pecuniary interest.

“Suggestion to write or visit the British Methodist Conference is an insult on Methodist church,” he said

Same-sex marriage is proscribed in Nigeria and attracts a penalty of up to 14 years imprisonment.