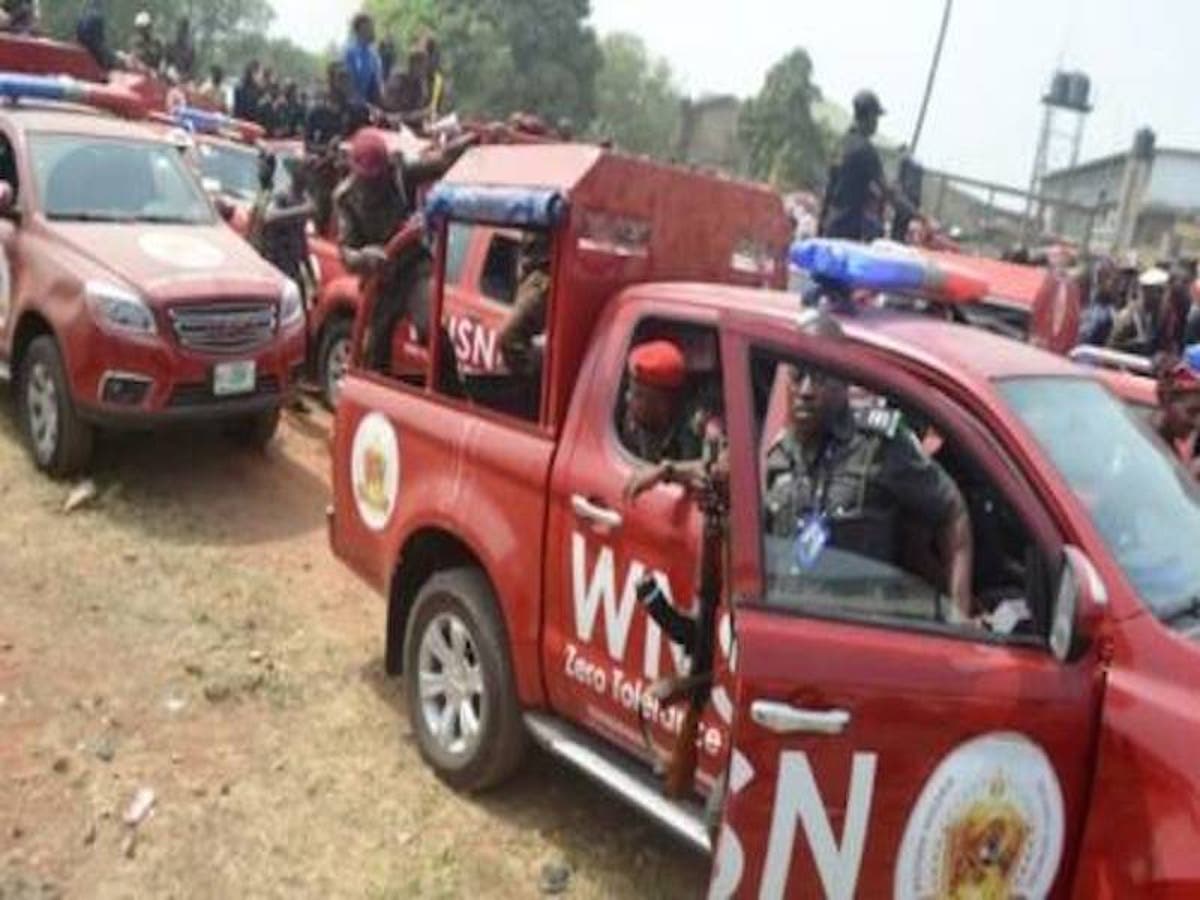 The Ondo State Security Network Agency corps have arrested no fewer than 400 cows in its ongoing “Operation Clean up” in the state.

Speaking with journalists in Akure the state capital on Friday, the state Commander of the corps, Chief Adetunji Adeleye, said the cows have been detained until further notice.

The commander also stated that the directive of the state government that all local government chairmen should set up a vigilante system has been yielding results.

He said, “We started from the state capital and combed all the black spots and made over 400 arrests before we headed to the local government areas and concentrated on the northern senatorial district ( of the state) where we embarked on 24 hours patrol.

“We engaged the services of local hunters and vigilantes to join our men and patrol the forest. Substantially, we were also able to drive out the bad guys in recent times. You will find out that most of the kidnap cases you get nowadays are at the border.

“We have put out searchlight and we have mapped out security strategies to checkmate the activities of those bad people. Ose local government area has boundaries with Edo and Kogi States and it offers an easy-access way out. But we are checking them.”

Adeleye also appreciated the state governor, Rotimi Akeredolu, for his support for the corps also declared that the corps was ready for a massive onslaught against criminals, particularly in Ajowa-Ifira axis in the four local governments in Akoko area.

The corps commander added that “once we finish our clearance operation, there will be no criminal activities like before. You know there is no society that is crime-free.

On the newly recruited over 500 men into the corps, Adeleye disclosed that by the first week of July the new recruits will be dispatched to their various duty posts in all the local government areas in the state.