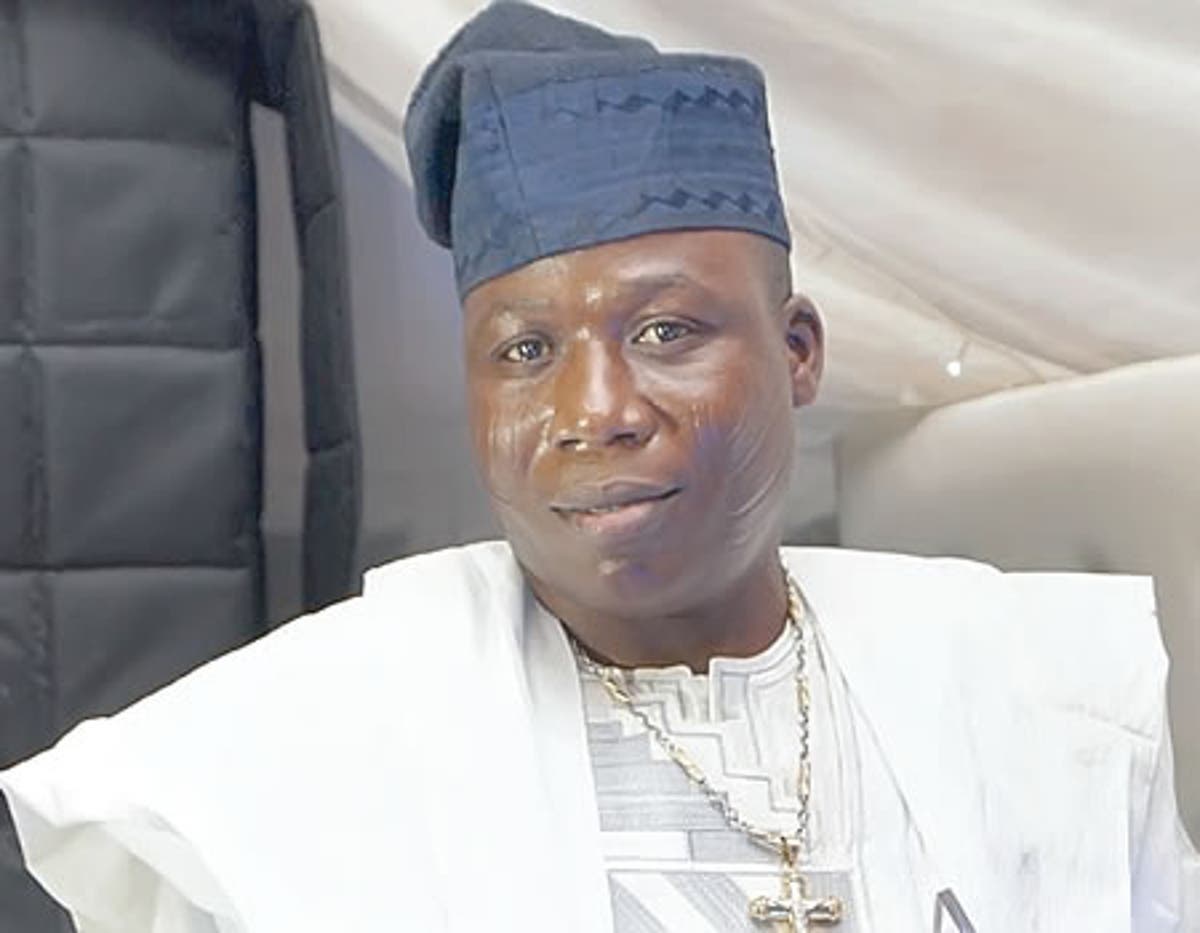 The wife of Yoruba rights activist, Sunday Adeyemo aka Sunday Igboho, has been abducted by the Nigerian soldiers who attacked his house in the early hours of Thursday.

This is according to the leader of the umbrella body of Yoruba self-determination groups, Ilana Omo Oodua, Emeritus Professor Banji Akintoye.

He said this in a statement personally signed by him and made available to newsmen by his Communications Manager, Mr. Maxwell Adeleye.

According to the Communications Manager, Akintoye alleged that “the assailants were all dressed in military uniform and spoke French language fluently.”

He further said that “the Nigerian soldiers killed seven occupants in the building and whisked Igboho’s wife and several others away.”

The incident happened 72 hours to the Yoruba Nation rally slated for Saturday in Lagos which will be attended by Akintoye and Igboho.