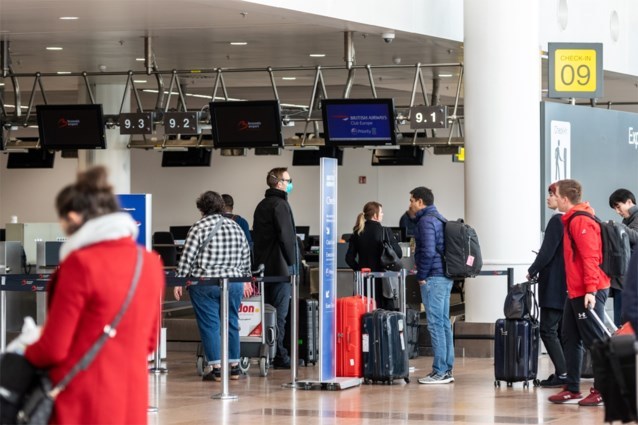 As of  Saturday 26 June, an entry ban for most travellers coming to Belgium from 24 countries, including the United Kingdom, enters into force.

The 24 countries on the list are considered as “very high-risk zones” by Belgium because of the increasingly strong circulation of coronavirus variants of concern (such as the Delta variant). At the end of April, Belgium already imposed an entry ban on travellers coming from India, Brazil and South Africa.

Among the 24 countries now on the list, is the UK, which recorded 15,810 new coronavirus infections in one day on Friday, and as many as 16,703 on Thursday.

“I am not happy about it, but we have to protect ourselves against what is happening in these countries,” Federal Health Minister Frank Vandenbroucke said when announcing the ban last week.

The entry ban applies to travellers coming from all countries on this list, and means that most people who were on one of their territories at some point in the last 14 days are prohibited from travelling – directly or indirectly – to Belgium.

Exceptions are only made for Belgian nationals, people who have their main residence in Belgium and people in transit, as well as for a very limited number of authorised essential journeys, such as travel by transport personnel and diplomats.

All this will certainly have an impact on travel during the holiday period, according to Brussels Airlines, which operates flights from Kinshasa in Congo and Entebbe in Uganda.

The measure comes very suddenly, as it was published on Thursday and already enters into force today, the company told the Belga news agency.

For the time being, there is no information on how long these travel measures will stay in place.