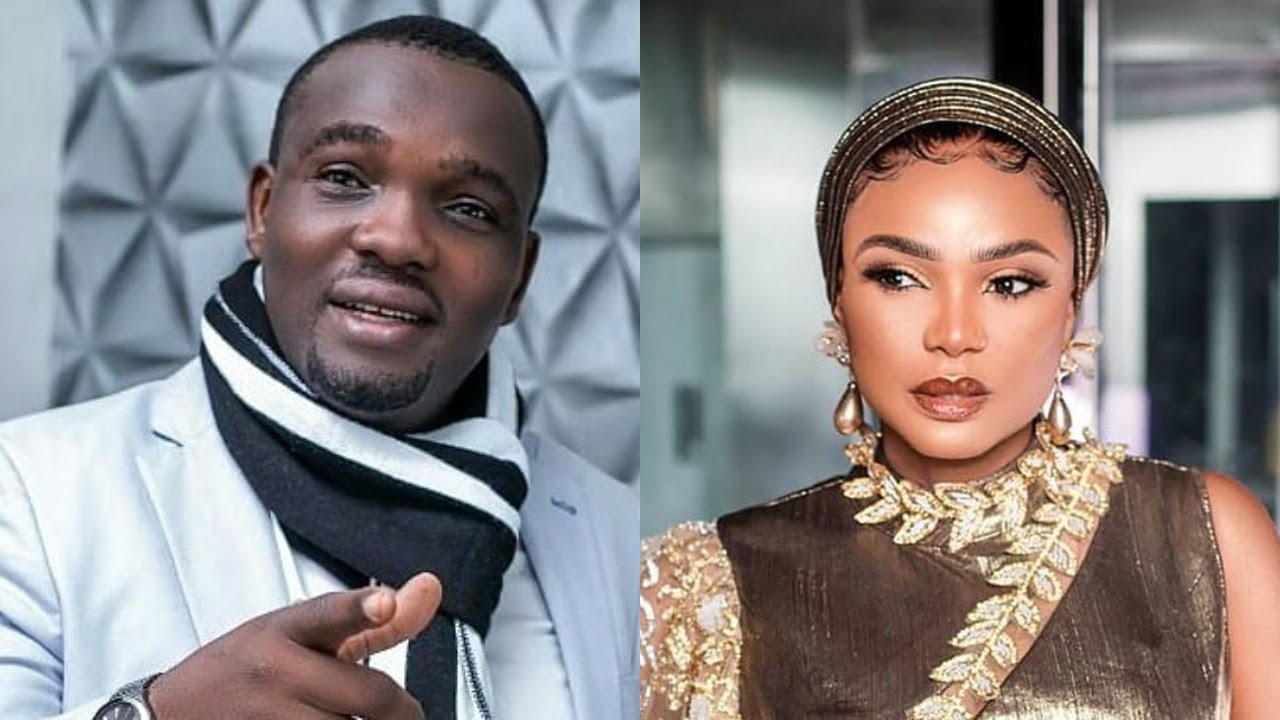 The duo have been at loggerheads as a result of the sexual assault case against comic actor, Olanrewaju Omiyinka, better known as Baba Ijesha.

Baba Ijesha’s alleged sexual violation of a minor who he reportedly assaulted again in her teens had stirred commotion in the Nigerian movie industry, causing actors to take sides though with many condemning the comic actor.

Ijesha was, however, granted a N2m bail by an Ikeja sexual offences court sitting in Lagos State.

The presiding judge, Toyin Taiwo granted the actor bail on Thursday after hearing the submissions of the prosecution and defence in the alleged sexual defilement of a minor brought against Baba Ijesha.

In a post on his Instagram page following the development, Fabiyi disclosed that he doesn’t wish to quarrel with Iyabo Ojo.

The actor said though he is still in shock at how the face-off turned out, he has forgiven Iyabo. According to him, Iyabo used to be a nice person.

He wrote; “Iyabo, deep inside my heart I still do not wish to get angry or quarrel with you. I am still in shock at how this turns out.

“Dear, find peace, find peace with others and yourself. I won’t say because of this issue then deny who you were. You used to be a nice person Iyabo. I forgive all the hurts done to me. Be good, hopefully, this meets you well.