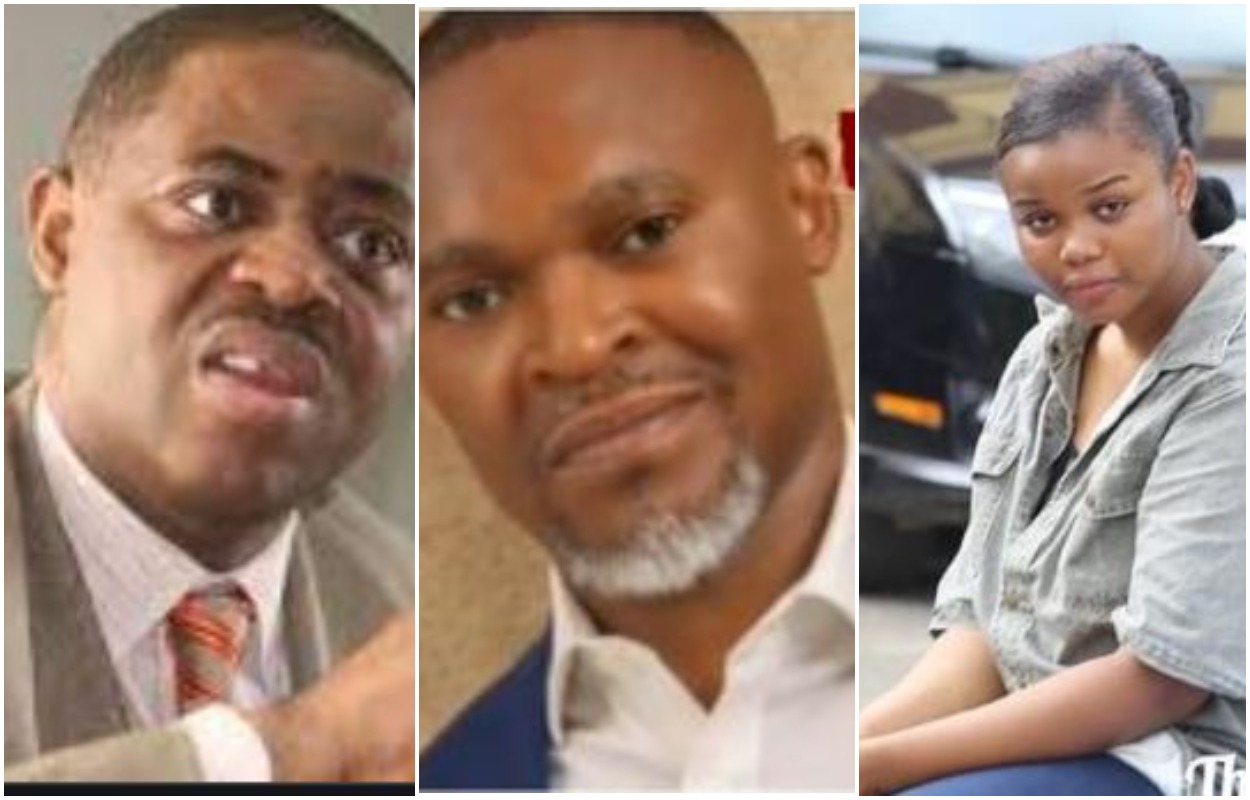 Former Minister of Aviation Femi Fani-Kayode has slammed those rationalizing the death of Nigerian Billionaire, Usifo Ataga who was gruesomely murdered by his young side chic

Ataga, the Chief Executive Officer of Super TV, and a director in Super Network was gruesomely murdered by his side chic, a 21-year-old student of the Unilag on June 12th.

According to viral reports, he was found dead with multiple stabs in his neck, chest and thigh with a whooping sum of 5 million withdrawn from his account.

Reacting to the circumstances that led to Ataga’s death, Femi Kayode said that sleeping with a 21-year-old in a hotel does not mean he deserved to be butchered.

In his own words, he wrote; ‘Mr. Usifo Ataga was butchered. Just because he went to sleep with a 21year old woman in a hotel does not mean he deserves to be butchered. He was slaughtered and gutted like a pig in an abbatori simply because he has a high libido and some are trying to rationalise it. Shame on you.’

In another post, he wrote; ‘The real Chidinma Ojukwu! This says it all’