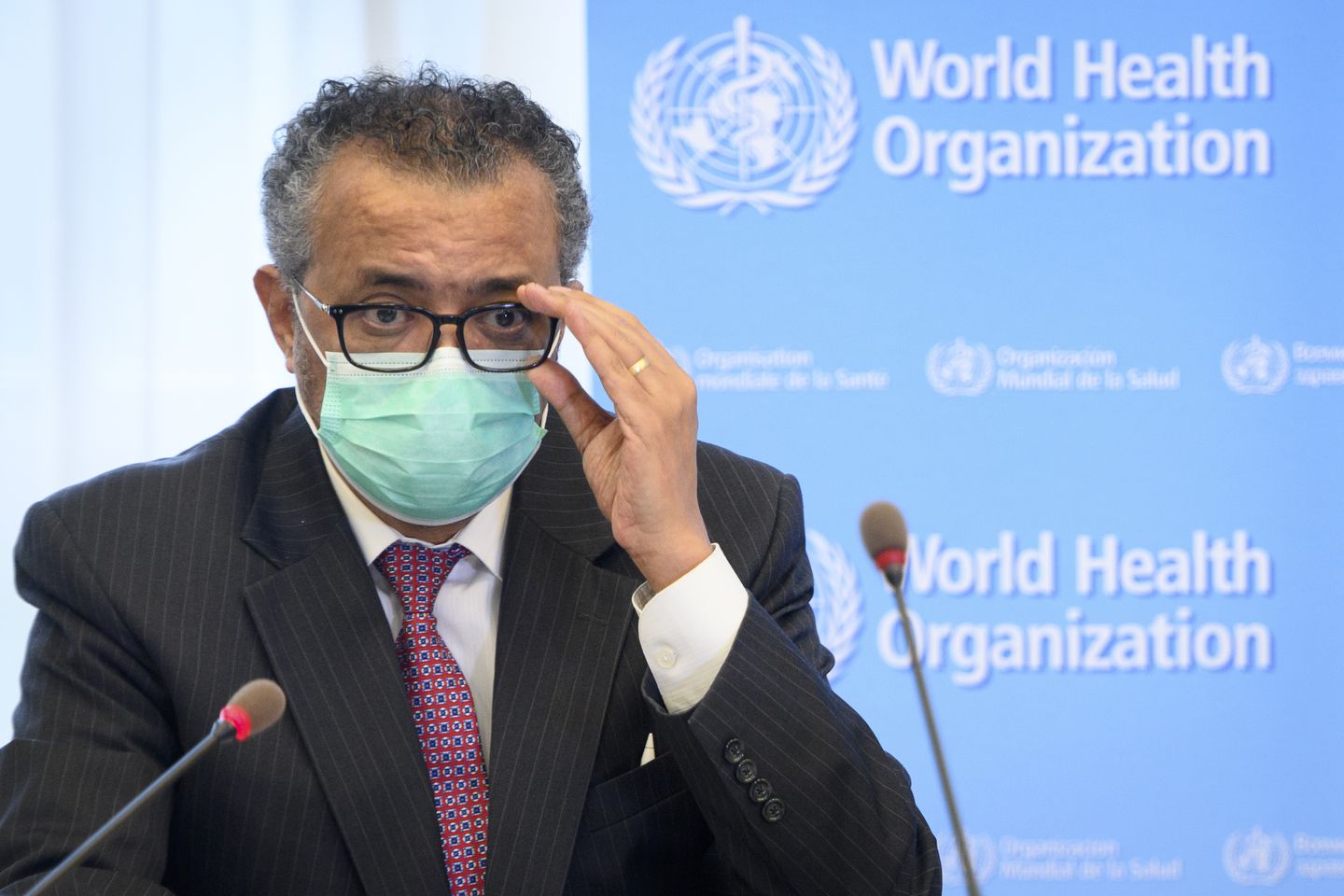 Tedros Ghebreyesus, Director-General, World Health Organization (WHO), has expressed concern over the COVID-19’s delta variant, which he called “the most transmissible” mutation to date.

Ghebreyesus told journalists at a regular briefing on Friday that delta co had been identified in at least 85 countries and is “spreading rapidly among unvaccinated populations.”

“As some countries ease public health and social measures, we are starting to see increases in transmission around the world,” he said.

According to the WHO chief, a surge in cases translates to more hospitalizations, which continue to stretch healthcare workers and health systems while putting more at risk of death.

Ghebreyesus acknowledged that new variants were expected, stressing that by preventing transmission, ‘we can stem the emergence of variants.

He noted that it is even more urgent today to prevent transmission by consistently using public health and social measures along with vaccines.

This, he said is why vaccines must be distributed equitably, to protect health workers and the most vulnerable.