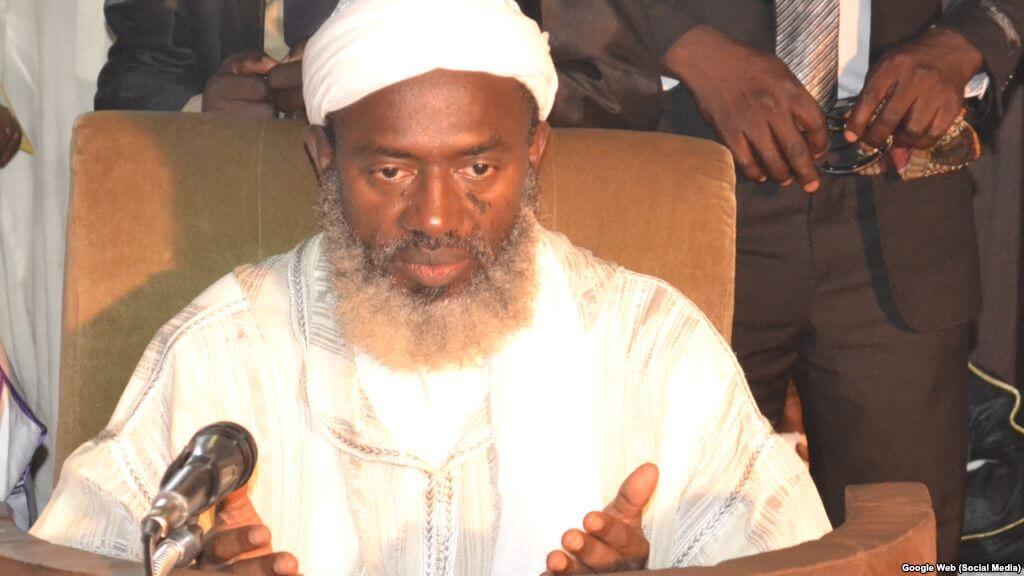 Islamic cleric, Ahmad Gumi, on Friday dismissed the report that he benefits from the proceeds of banditry.
Gumi in an interview with Daily Post, described the allegation as unfair, as he would never consider such.

According to the cleric, his allegiance is to the government and security agencies.

Recall that the cleric asked the Federal Government to grant amnesty to bandits just like it did to Niger Delta militants.

The cleric in his statement noted that bandits only abduct students for money while the Indigenous People of Biafra, kill security operatives in the Southeast.

Gumi’s statement stirred the belief that he is benefitting from the ransom bandits are paid.

According to him, Islam prevents people from partaking in what he termed “dirty money,” so we cannot go against His preaching.

He said: “As an Islamic cleric who doesn’t drink alcohol, doesn’t gamble, and preventing people from getting dirty money from corruption, prostitution, it would be unbecoming of me to take money from the proceed of this crime. Whoever thinks about that is not being fair.

“Secondly, as a medical doctor who is a healer, how can I contemplate benefitting from dirty money where people lost their lives? It doesn’t sound right.

“After sacrificing myself for the nation and serving in the Army, I don’t think anybody should doubt my allegiance to the state, government, security, and the nation.”

1 thought on “Bandits: Gumi Speaks On Benefiting From Ransom”