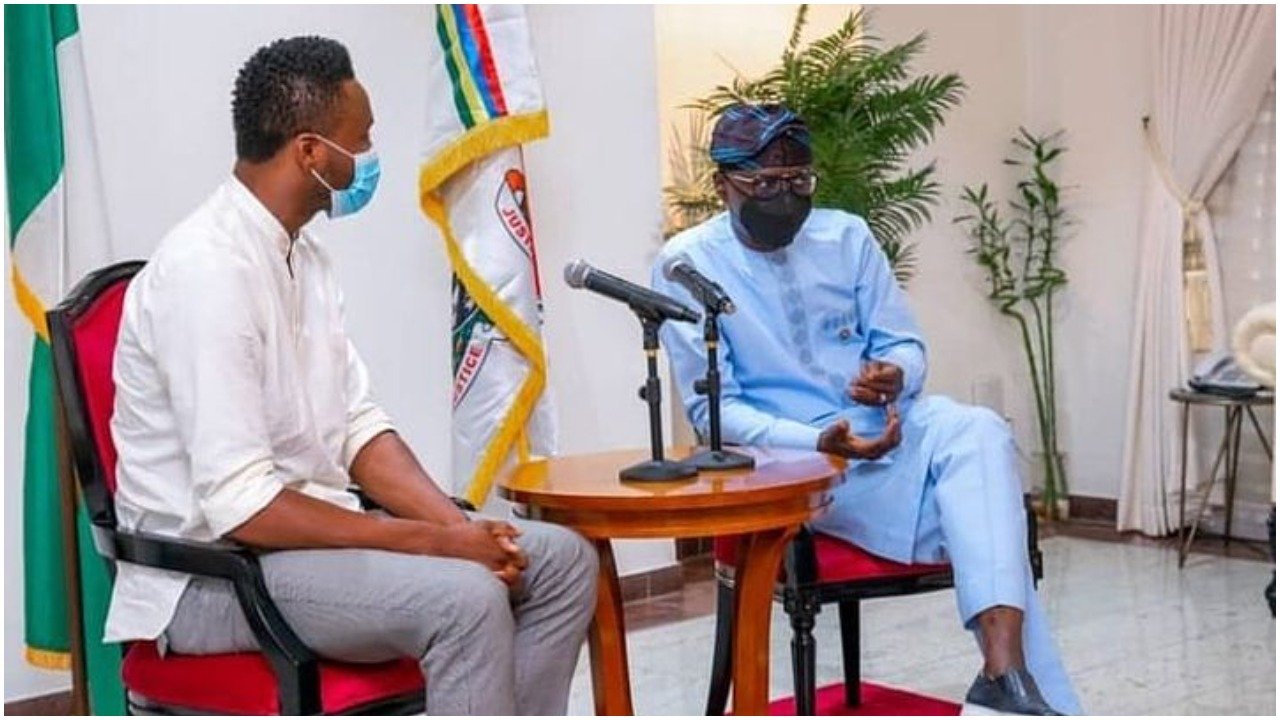 He thanked Sanwo-Olu for his unique strategic engagement towards advancing youth sports in Lagos.

“Special thanks to H.E, Governor of Lagos State Governor Babajide Sanwo-Olu, for a unique strategic engagement towards youth enablement and the advancement of sports in Lagos State,” the former Chelsea star wrote.

This is coming less than two weeks after he visited Governor Yahaya Bello of Kogi State.

The 34-year-old was appointed Youth Ambassador by the Federal Government of Nigeria last week.

Mikel Obi’s appointment was confirmed at an event held at the National Stadium, Lagos, which was attended by the Minister of Youth and Sports Development, Sunday Dare.

The footballer was described by the Minister as a “role model whose lasting legacies in football development has continued to have a positive impact on youths in the country.”