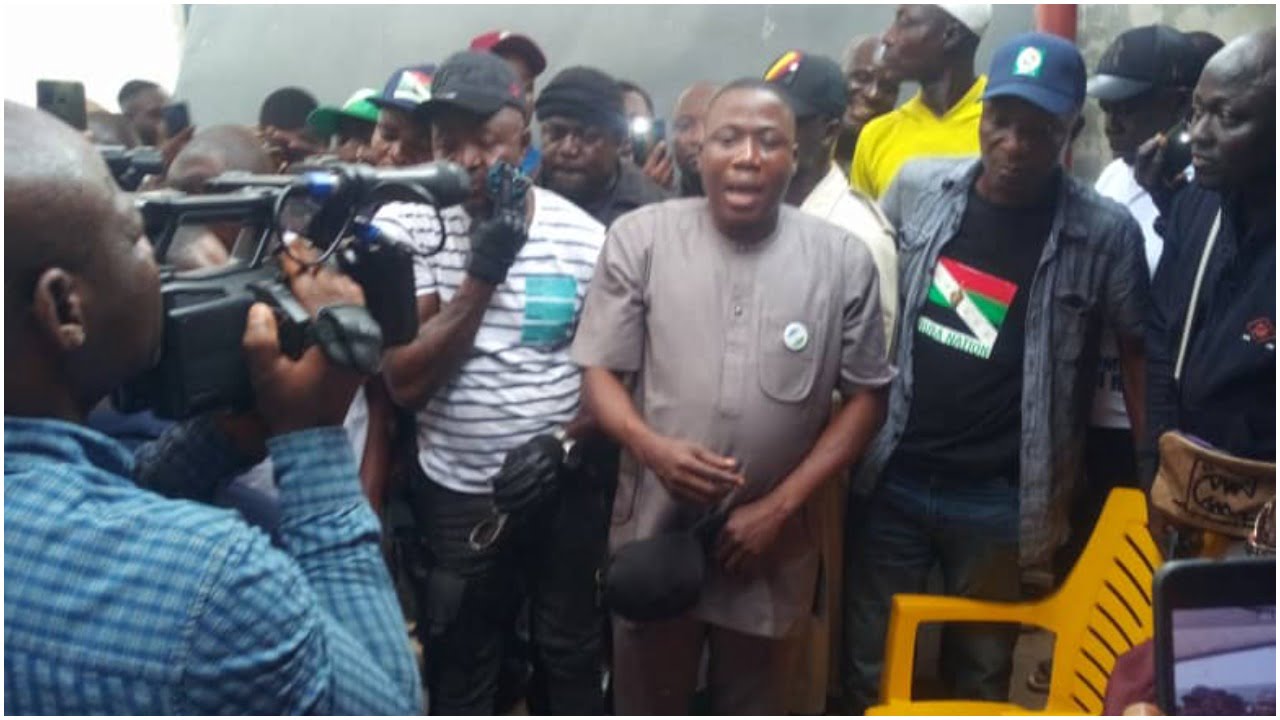 The Yoruba Nation agitator, Sunday Adeyemo, popularly called Sunday Igboho, has declared that nothing would stop Oduduwa agitators from storming Lagos on July 3 for a mega rally.

The agitators have staged rallies in some parts of the Southwest recently calling for the separation of Oduduwa Republic from Nigeria.

Some of the states in the region that have witnessed the rally include Osun, Ogun, Ekiti, and Ondo States.

Sunday Igboho storm Osogbo for Yoruba nation rally
The spokesman to the activist, Olayomi Koiki, who spoke in a live video, said the rally is slated to take off from Ojota Park, Lagos.

He said: “We are sending a peaceful message to Governor Sanwo-Olu. We do not mind any other person who is saying we should not come to Lagos.

“Sanwo-Olu is the chief security officer of the land and we are coming to Lagos.

“July 3rd is the most important date; nobody can say we should not come to Lagos. It is a peaceful rally.

“We have gone to Ogun, Ondo, Osun, Ekiti and we had peaceful rallies, so nobody can stop us from not coming to Lagos.”