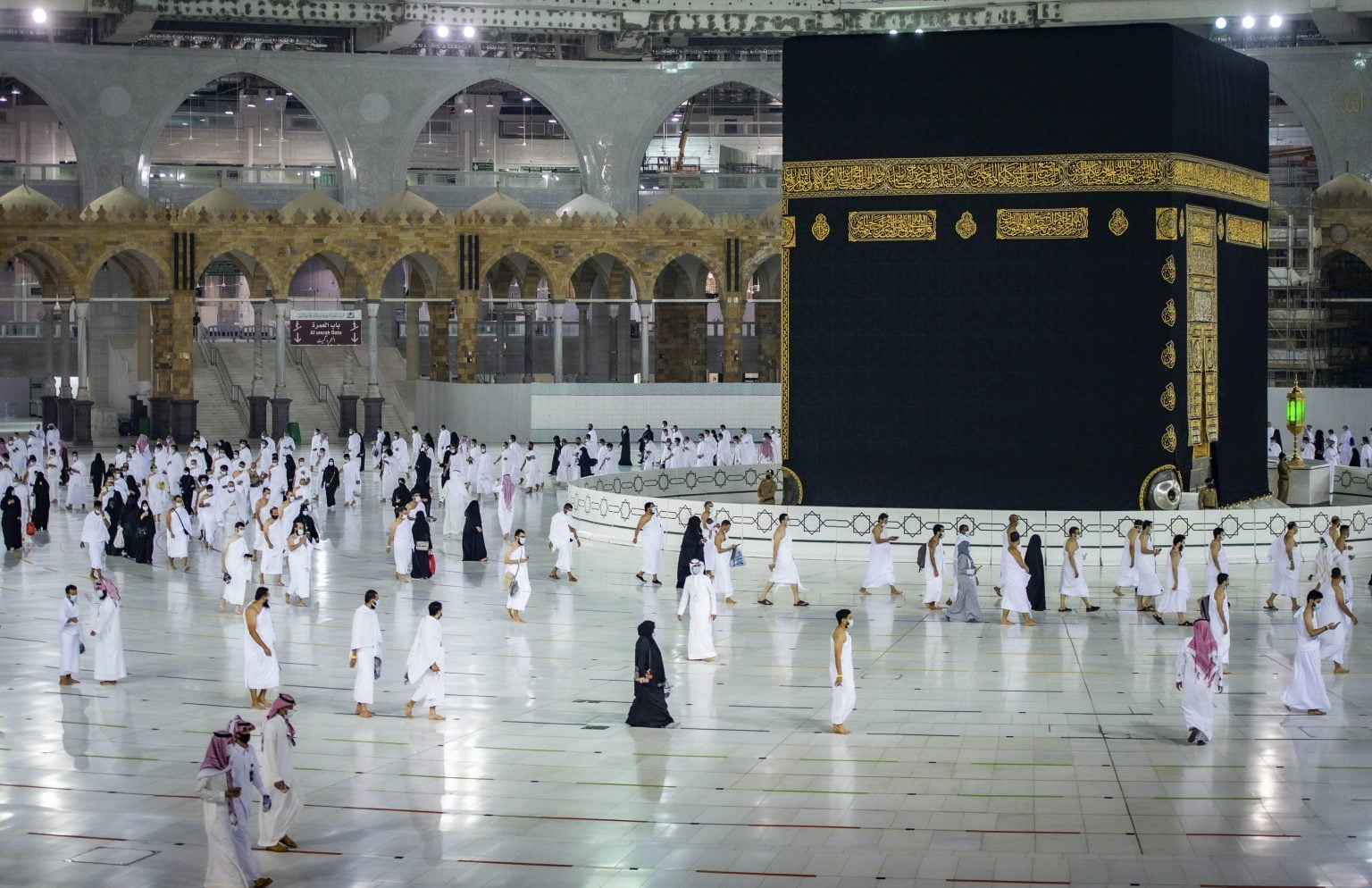 The Muslim Rights Concern (MURIC) has appealed to Muslims who had planned to perform the 2021 Hajj to remain calm and strong in faith after the pilgrimage was canceled.

Saudi Arabia had on June 12, restricted the annual pilgrimage to citizens and residents, setting a maximum of 60,000 pilgrims in response to the coronavirus pandemic.

The government also said that those wishing to perform the hajj must be free of chronic diseases, be vaccinated and be between the ages of 18 and 65.

Reacting, MURIC, in a statement signed by its Director, Prof. Ishaq Akintola in Lagos, urged Muslims in Nigeria to remain calm and strong in their faith.

He reiterated that the cancellation of the pilgrimage is not a measure taken against the Nigerian government nor was it a disciplinary action against Muslims in Nigeria.

”Hajj 2021 has been postponed the same way several events of massive gathering have been postponed in many parts of the world because of the pandemic.

”We urge all those affected by the postponement to strictly follow guidelines issued by the National Hajj Commission (NAHCON) authorities from time to time.

“We also commend NAHCON for making plans on giving back the money paid for this year’s haji to intending pilgrims.

“To that extent, we commend NAHCON for being transparent and accountable without being forced to do so,” he said.