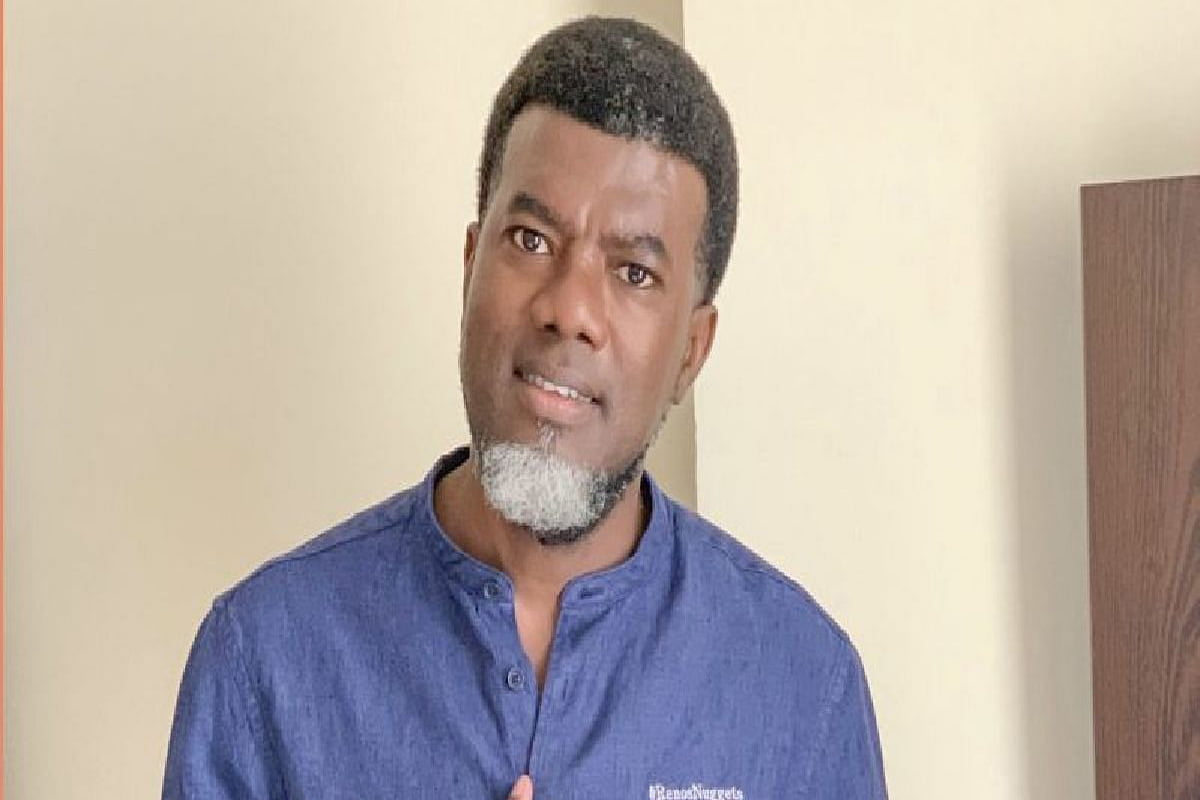 Reno Omokri, a former aide to ex-President Goodluck Jonathan, has urged the Economic and Financial Crimes Commission (EFCC) to be genuine in its ongoing investigation of Bola Tinubu, National Leader of the All Progressives Congress (APC).

Omokri made the appeal while commending EFCC for confirming that Tinubu was under investigation.

In a tweet, the former presidential aide recalled how some bullion vans were seen entering and exiting Tinubu’s residence during the last presidential election.

According to Omokri: “I commend the EFCC for confirming that the so-called National Leader of the APC (a position unknown to law) Bola Tinubu is being probed. We hope for a genuine probe.

“Tinubu was caught with bullion vans going in and out of his home on Election Day. We expect justice!”

EFCC Chairman Abdulrasheed Bawa had confirmed an ongoing investigation into the activities of Tinubu.

Bawa, however, stated that the ongoing investigation would take time.