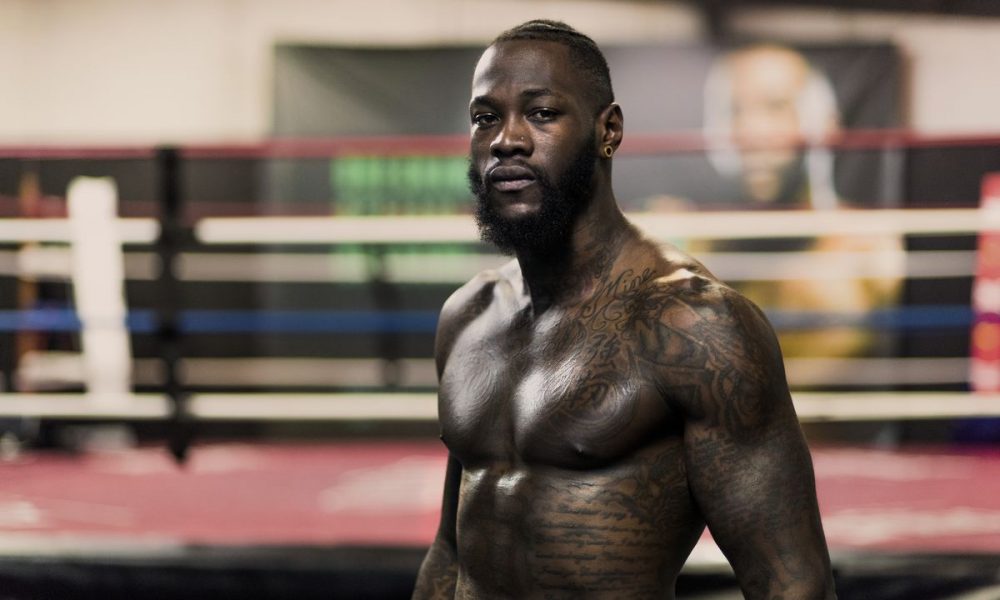 Former World Boxing Champion, Deontay Wilder, has claimed that he traced his roots to Edo State, Nigeria.
In a viral video on Saturday, Wilder expressed readiness to go back home to learn about his culture.

“I want to go back and learn more about my culture and information with things about me. Once I’m done with what I’m doing, I’m going back to see my tribe, Edo.

“I want to see my culture and my ancestors and learn a lot of things. We all have lots of things that we are connected to that we know nothing about. I’ll love to go there and do research about my roots and my tribe,” he said in the viral video.

Wilder, who adopted the moniker “Bronze Bomber”, enjoyed a five-year reign as the WBC heavyweight champion between 2015 and 2020, losing his belt in a fight with Tyson Fury in February 2020.

It is not immediately clear if Wilder’s realisation of his roots informed his moniker, “Bronze Bomber.”

The Binis in Edo State are known for their expertise in bronze works. Unfortunately, many ancient Benin bronze carvings were carted away to the West during colonial raids.