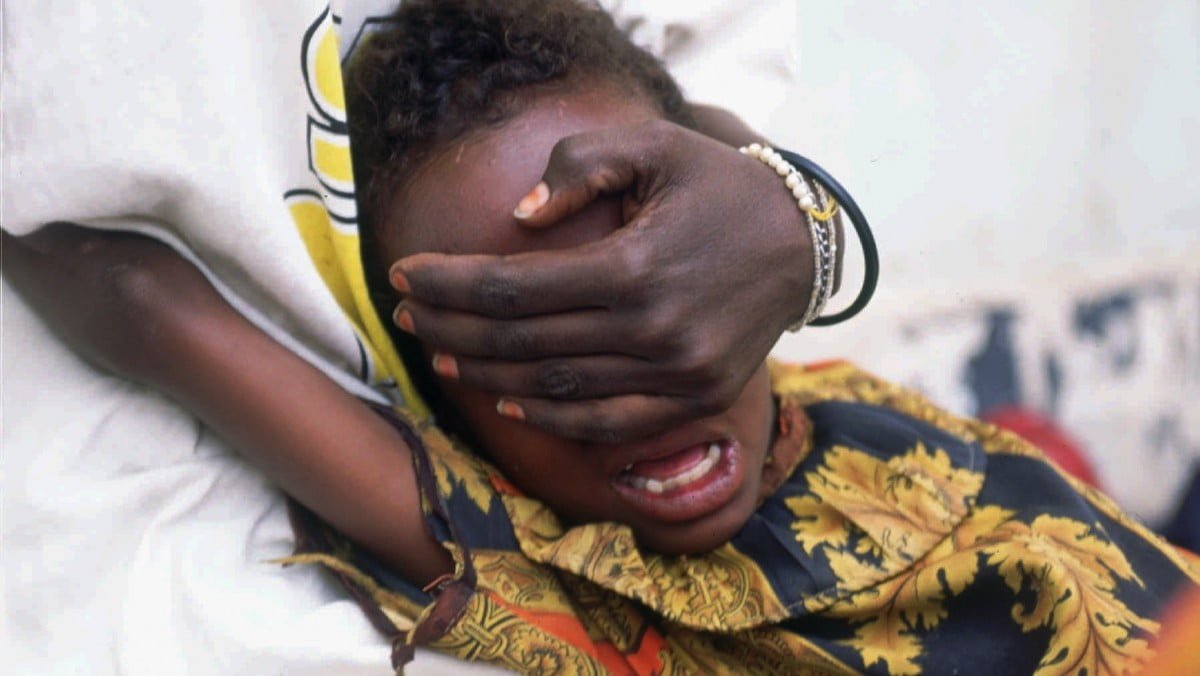 A traditional birth attendant in Calabar, Mrs Ekaete Udoffia has called for an end to Female Genital Mutilation (FGM) in Nigeria.

FGM is the partial or complete removal of the external female genitalia for non-medical reasons. It is mostly done to females between infancy and age 15.

Udoffia told NAN that one out of every four women in Cross River between the ages of 15 and 49 had been cut.

“FGM is evil and remains a form of Gender Based Violence which must be resisted by well meaning Nigerians.

“Though I am a traditional birth attendant, a profession I inherited from my mother, I am against FGM.”

She regretted the high figures in the South-West and South-East, citing the Nigeria Demographic and Health Survey (NDHS 2018)

Udoffia stressed that FGM was an act of wickedness that hinders the future of the victims sexually.

The advocate dismissed the excuse that the mutilation was to prevent women from promiscuity, adding that some commercial sex workers were cut.