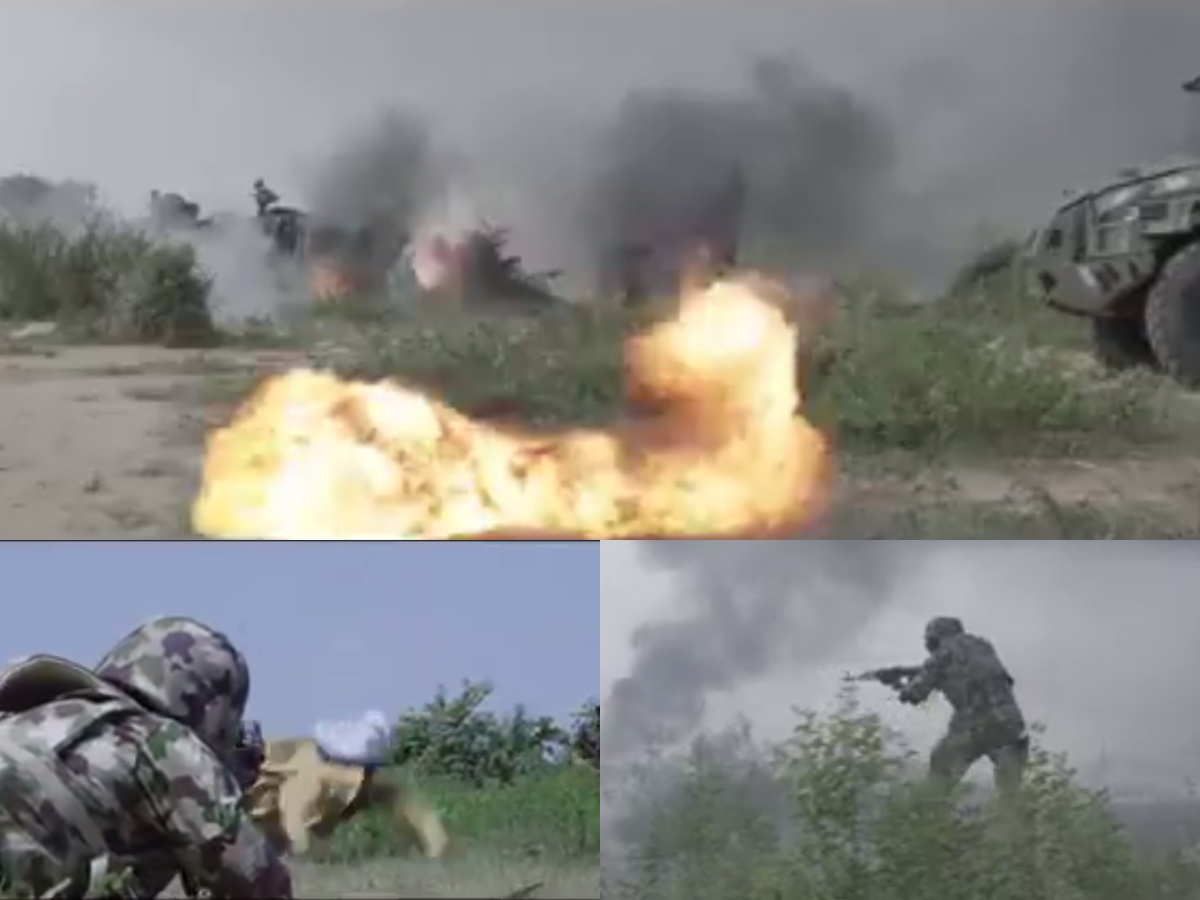 The bandits who rode on motorcycles stormed FGC from neighbouring Rijau forest in the early hours of Thursday and whisked away many students after a gun battle with mobile policemen.

Giving an update on the incident, Kebbi Police Command in a statement issued in Birnin Kebbi on Friday through the command’s spokesman, DSP Nafi’u Abubakar, said it is yet to ascertain the number of students kidnapped from the school.

Abubakar also denied media reports that 50 students were kidnapped from the school, urging the public and media to ensure their information was correct before drawing conclusions.

Abubakar expressed the command’s commitment to brief members of the media as events unfolded.

Subsequently, a special adviser to Governor Abubakar Bagudu of Kebbi State, Rabiu Kamba, disclosed that a teacher and eight students out of the victims abducted by bandits on Thursday at FGC have been rescued.

Kamba while speaking on the development said the abductees rescued are in the custody of the military.

Not quite long, our respondent received two video clips showing how men of the Nigerian army exchanged gunfire with the bandits before the students were rescued.

Watch the videos below: