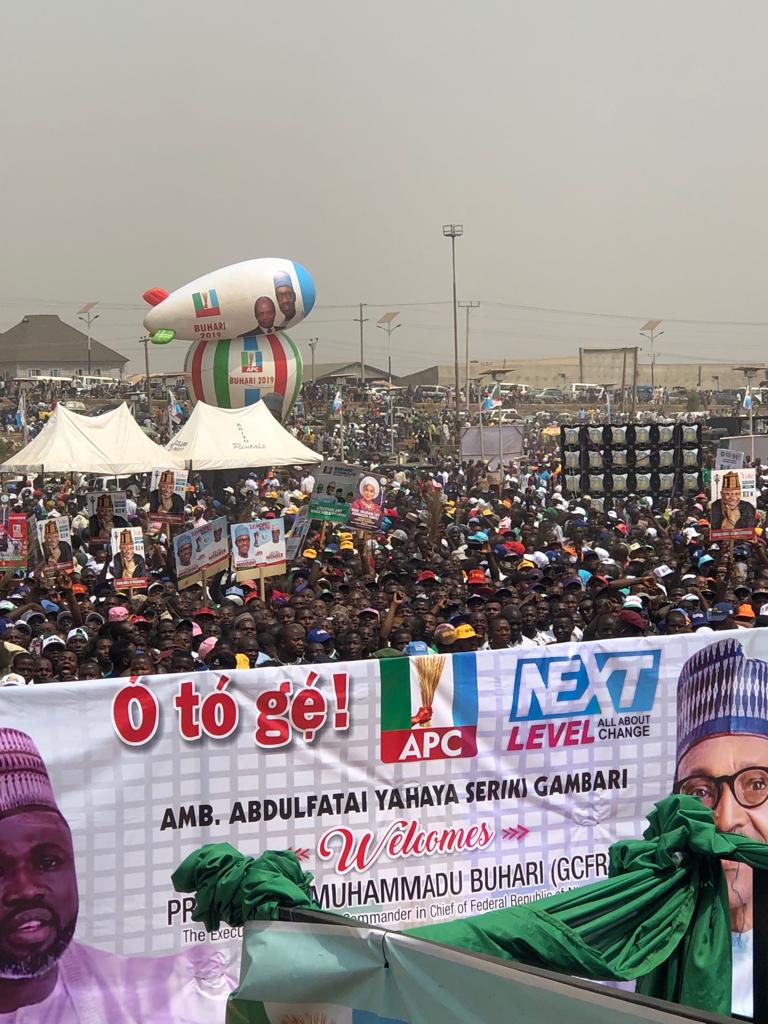 Thousands of aggrieved card-carrying members of the ruling All Progressives Congress (APC), on Saturday in Ilorin, the Kwara State capital, dumped the party to form what they described as a “Third Force”.

This is coming just as political activities ahead of the 2023 election gathers momentum in the state.

Speaking to newsmen at the launch of a new political platform, spokesman of the defectors, Abdulfatai Abdulrahman, APC Kwara Central Senatorial Chairman, said, “The new party will be unveiled in due course as soon as possible.”

According to him, the crisis rocking the ruling APC in Kwara State has reached its climax, adding.

He said, “As you are all aware, Kwara state APC has been enmeshed in one crisis or the other almost immediately after the party’s primary, stretching into the campaign period and lingering up to date.”

“It is disheartening, shameful and preposterous that Kwara APC, cannot manage its success even at halftime of its tenure in the saddle of governance in the state,” he added.

“The intra party crisis has been going on for long and unabated. The struggle for the soul of the party which cannot be divorced from the 2023 political ambitions has been the root cause of the lingering internal squabbles.”

He explained that the crisis in the state got to its peak with the recently concluded APC membership revalidation and registration in the state that was flawed with deliberate policies and grand orchestration to deregister and disenfranchise selected members of the party.

He complained that nothing was done to address the issue despite drawing the attention of the Senator John Danboi-led team and the national secretariat of the party by different quarters to the perfidious and glaring aberration of the registration process.

Abdulrahman stated that “It is impossible to achieve the developmental goals we are aiming for Kwarans in the midst of the chaotic situation we found ourselves in Kwara APC.”