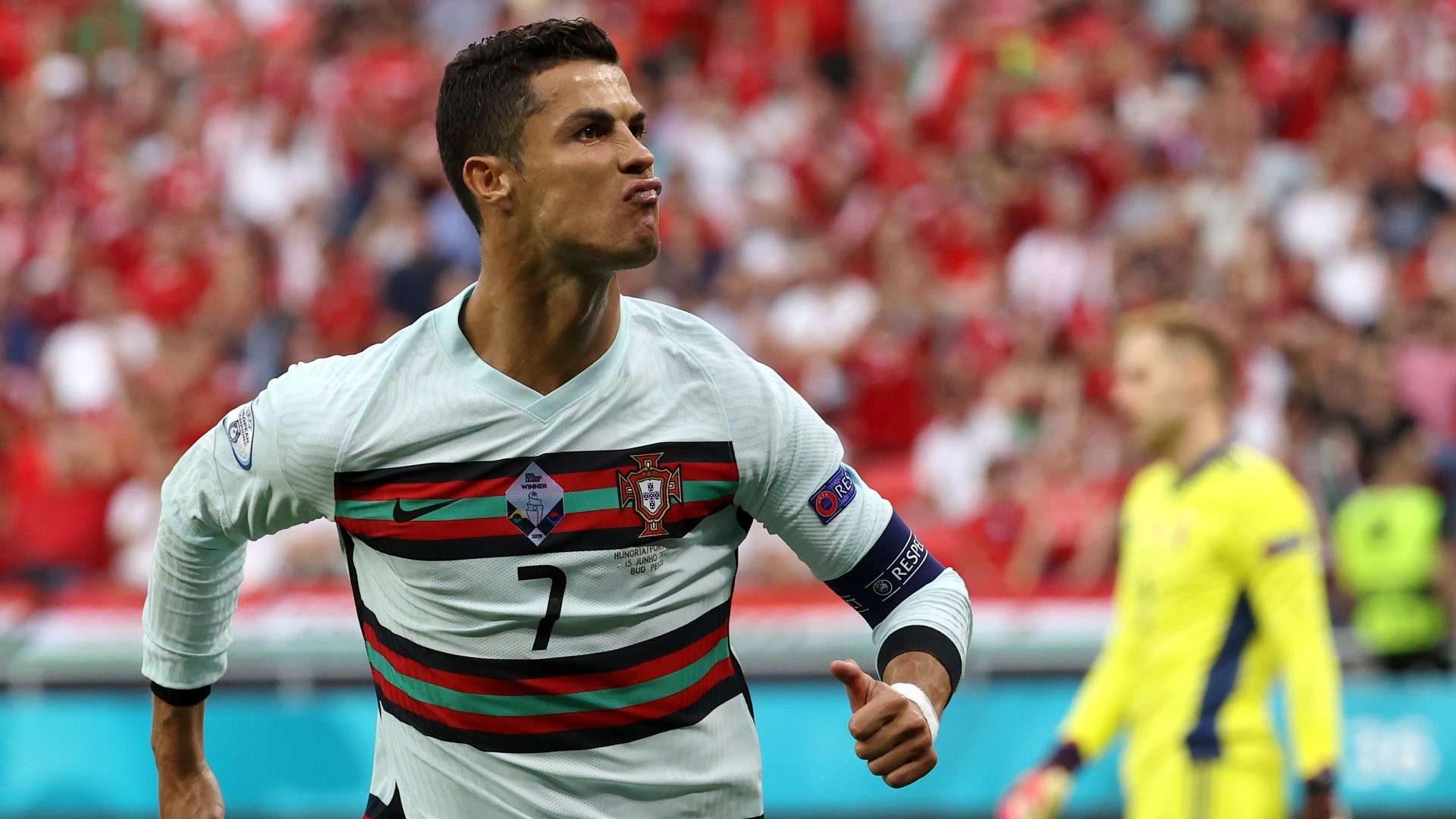 Portugal captain, Cristiano Ronaldo, is closing in on the Iranian, Ali Daei’s record of 109 goals- the most ever in men’s international football, after scoring a goal in his side’s Euro 2020 4-2 defeat to Germany on Saturday evening.

His goal against Germany means the Juventus star now has 106 goals for Portugal.

The 36-year-old has now scored for Portugal in every calendar year since his first international goal in 2004 and moved three away from tying the all-time scoring record for a men’s national team.

The former Real Madrid star is also the all-time top scorer of Portugal and has scored more goals than any other European player ever. At club level, Ronaldo netted 674 in 896 games.

Portugal’s next fixture is against France on Wednesday.