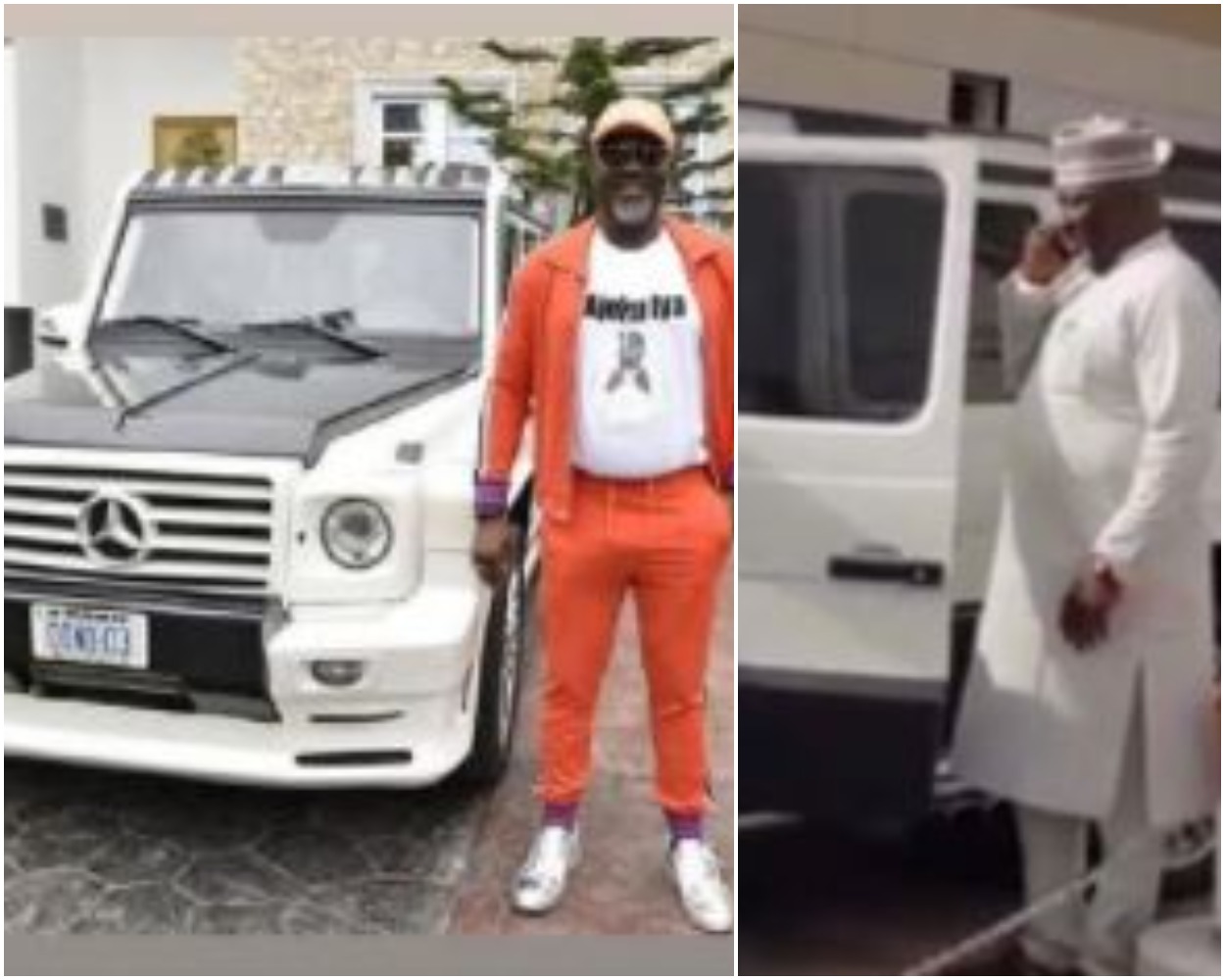 Former Senator representing Kogi West, Dino Melaye has reacted to the claims that he bought a G-wagon on credit and had refused to pay.

A car dealer named unique motors had called out the former senator on social media over his inability to make full payment after purchasing the luxury car in 2019 despite multiple pleas.

According to viral reports, the senator allegedly bought a G-wagon in 2019 and out of N28Million that he was supposed to pay he allegedly paid only N13.5Million and he is still owes the car dealer a whopping N14.5Million, and since ghosted the car dealer, and all efforts made by the car dealer to reach him has failed for the past 3 years.

However, reacting to the allegations, the controversial lawmaker said if he was truly owing they knew how to get through to him and not call him out on social media as he did not make a purchase on the internet. He also threatened to sue the car dealer for false claims levelled against him

Taking to his Instagram, he wrote; ‘‘No be only unique motor ! If l am really owing you, you know what to do. Abi na social media you sell the imaginary car? All of una wey dey use my name promote your obscure Business…God know una address ooo. But for this unique nonsense, my lawyers go reach you. You dial trouble.”