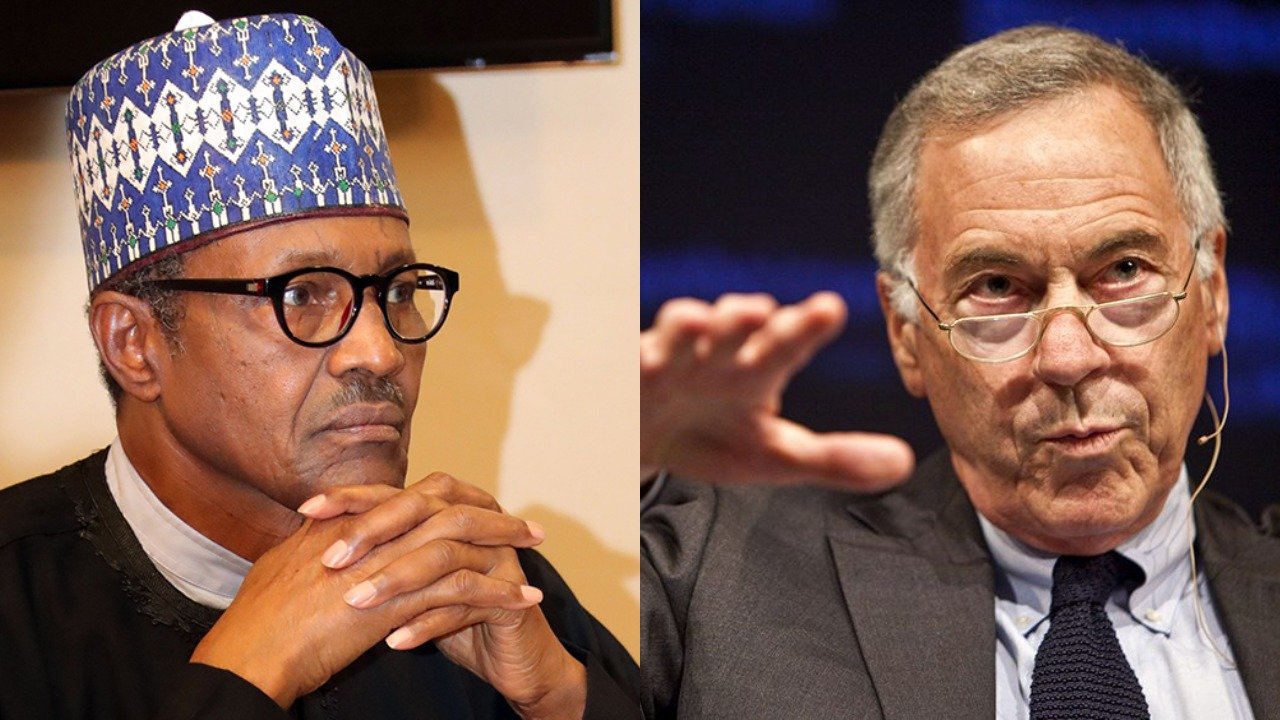 Steve H Hanke, an American applied economist at John Hopkins University, Baltimore has taken a swipe at the President Muhammadu Buhari-led administration as Nigeria continues to experience an upsurge in corruption.

Recall that the All Progressive Congress’s mantra, while they were running for the office of the Presidency in 2015, was “CHANGE”.

President Buhari who was the party’s Presidential candidate then also promised Nigerians that he was stepping in to fight corruption and ensure that corrupt leaders are brought to justice.

But there has been public outcry over the high level of corruption since the APC-led administration took over in 2015. This has been complicated by the worsening of insecurity situation in the country.

However, Hanke in a tweet via his Twitter account on Thursday revealed that under the “watchful eye of President Buhari who claimed to be fighting corruption, corruption has continued to run rampant in Nigeria.

Tagging Buhari a sleepy president, Hanke wrote, “Thanks to the “watchful” eye of Sleepy Buhari, corruption continues to run rampant in #Nigeria.

“Nigeria is at the bottom of the barrel,” he wrote.