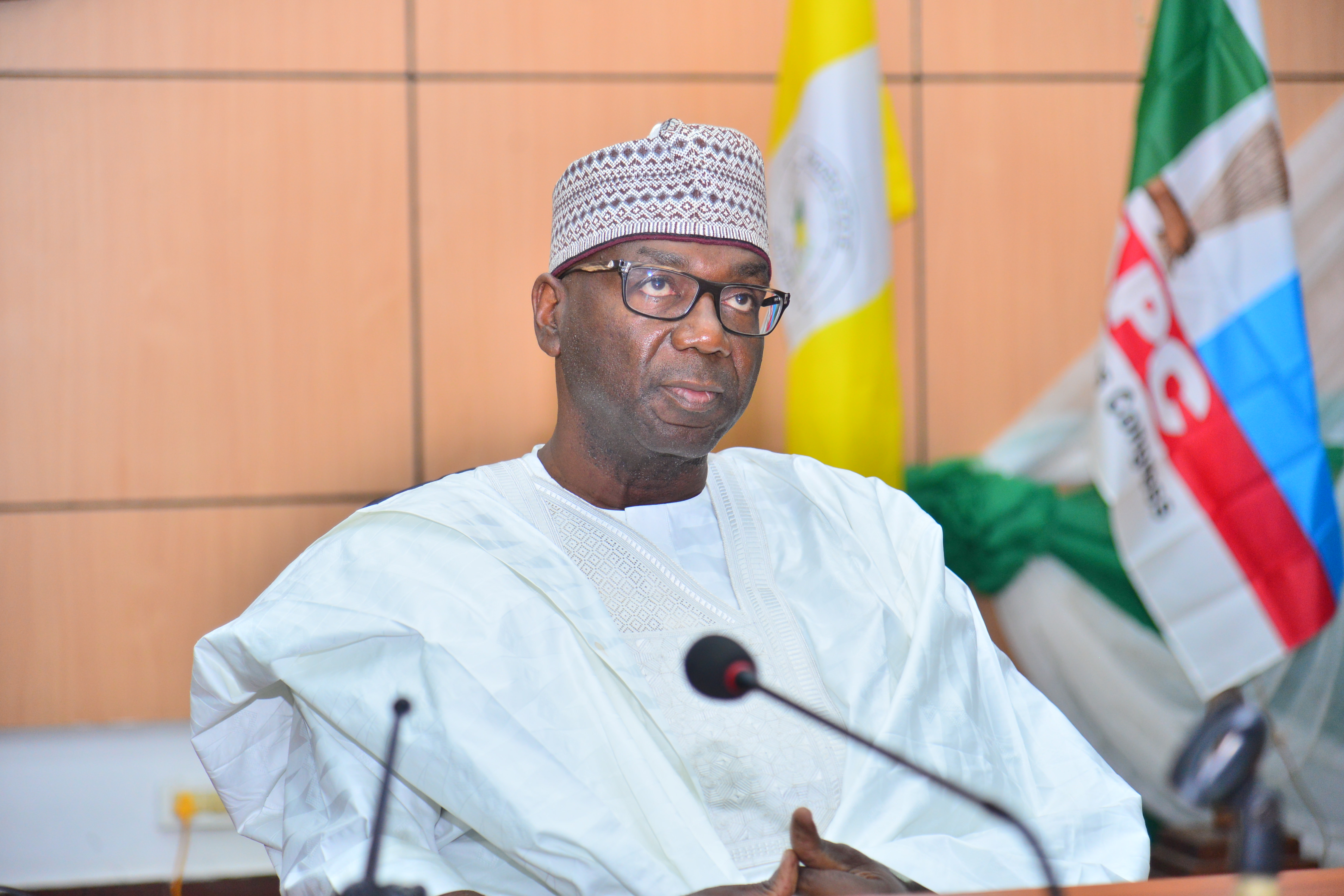 The state Ministry of Health in a statement dated Wednesday, June 16 suspended the officials over the misappropriation of funds meant for the Saving One Million Lives Programme for Result (SOML-PforR).

The suspended officials are the SOML-PforR State Programme Manager, Dr Ibrahim Omar, and the Programme Accountant, Alabi Rahman. The statement, signed by the Press Secretary, Ministry of Health, Falade Gbenga, said the suspension and query of the officials were connected to the alleged mismanagement of the N170m SOML-PforR fund.

The ministry said a preliminary probe into the allegations revealed “some inconsistencies,” adding that efforts to get the officials to offer explanations and verifications were “being deliberately frustrated.”

It added that the officials were being suspended from the programme to “enhance uninterrupted investigation,” urging them to cooperate with the intra-ministerial investigative committee empanelled to look into the “financial transactions of the SOML-PforR between December 2019 and May 2021”.